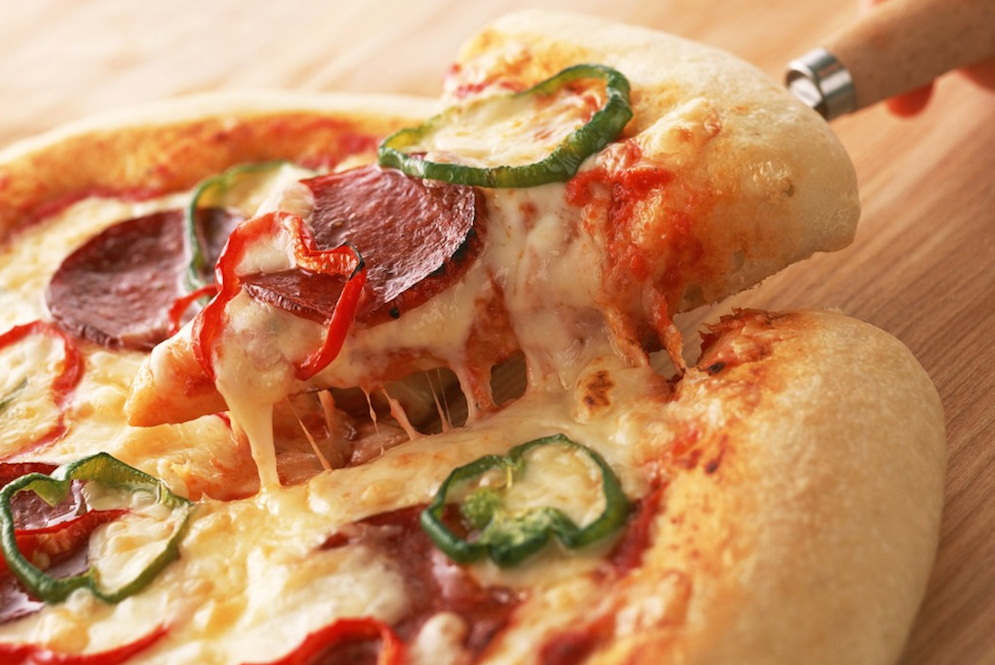 As if scientology wasn’t weird and scary enough (check out 10 things you need to know about scientology if you don’t believe us), they’re also complete and utter hypocrites as they refused to give a pizza delivery guy any tip on a $2094.89 order, despite encouraging all their members to give a % of their income to the organisation.

This all went down at the Hollywood scientology centre on Friday when they ordered 180 pizzas – 100 pepperoni, 60 cheese and 20 veggie (talk about stiffing on the flavours they’re getting too huh?) – from Papa John’s. It took two separate delivery men 4 separate journeys each to get all the pizzas down there, but following that they didn’t receive any tip whatsoever, with the credit card bill coming to the exact total of pizza ordered – $2094.89. Fucking scientologists.

The owner of the Papa John’s did decide to give them $10 a piece for their troubles though. Big guy. 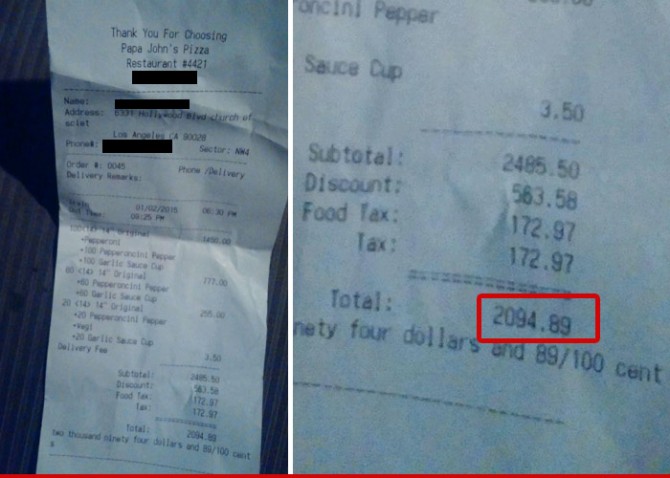