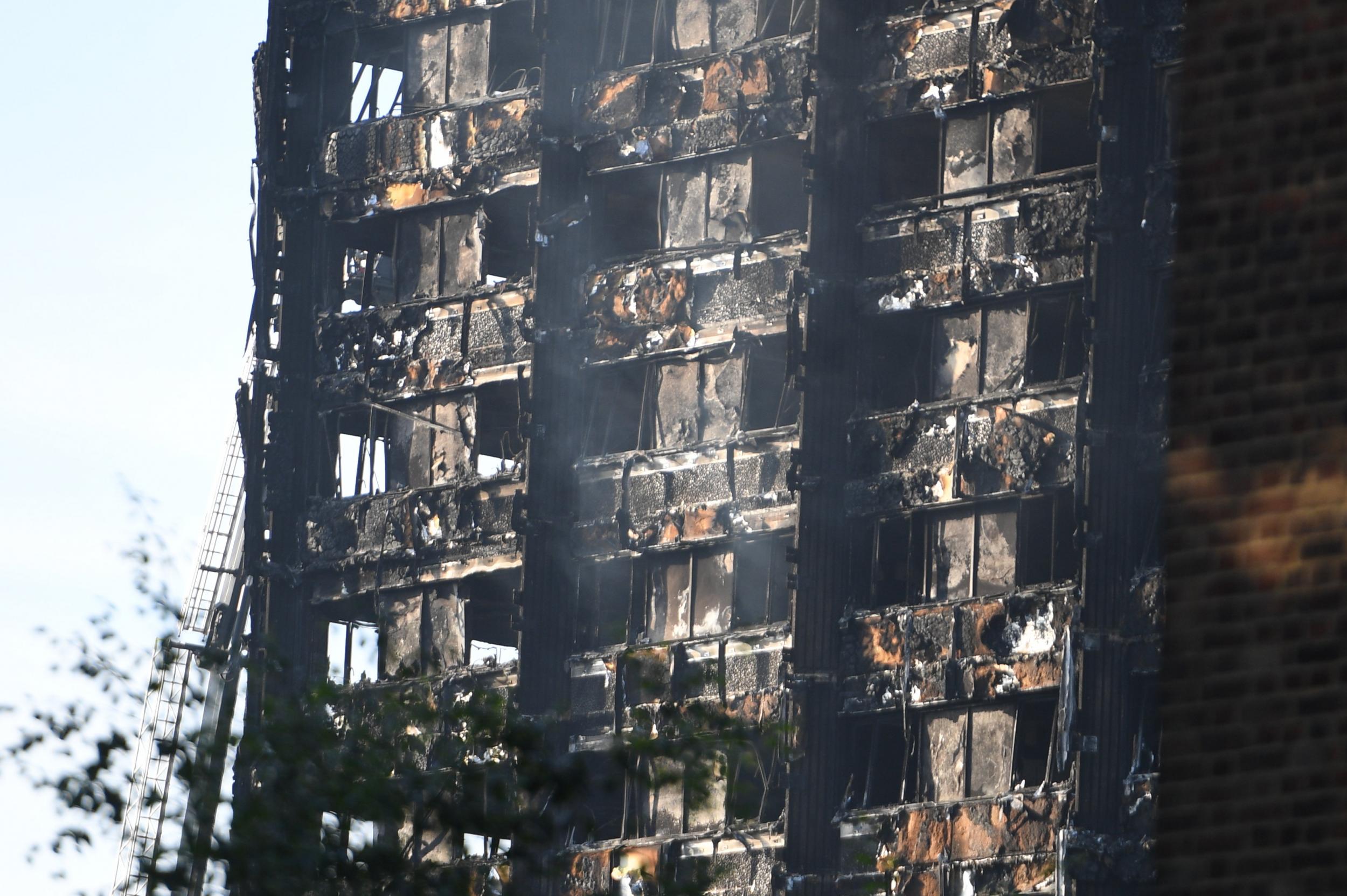 A group from the controversial Scientology religion have set up a tent near Grenfell Tower.

The group allegedly intend to cash in on the victims. Sorry, did I say cash in? I meant heal, obviously. Definitely heal.

Anyway, the Scientologist representatives were seen handing out leaflets and offering massages (yes, massages) in the wake of the fire that broke out last week.

The yellow tents had words such as ‘communication’ and ‘conflicts’ written on them. Apparently people in the area were disgusted and have described the Scientologists as vultures who are, “trying to capitalise on people’s heartbreak”.

A journalist at the scene said, “Everyone who’s approached them has told them to fuck off.” Sounds like they’ve received a warm welcome, but then I guess that’s what you’d expect from the religion that imprisons its own people and basically treats its members like personal piggy banks. It’s completely out of line for them to rock up to Grenfell Tower and try to cash in on the vulnerable victims.

And even if money didn’t come into it, Scientology is just a batshit crazy religion regardless. Just check out these ten facts and try to argue otherwise.