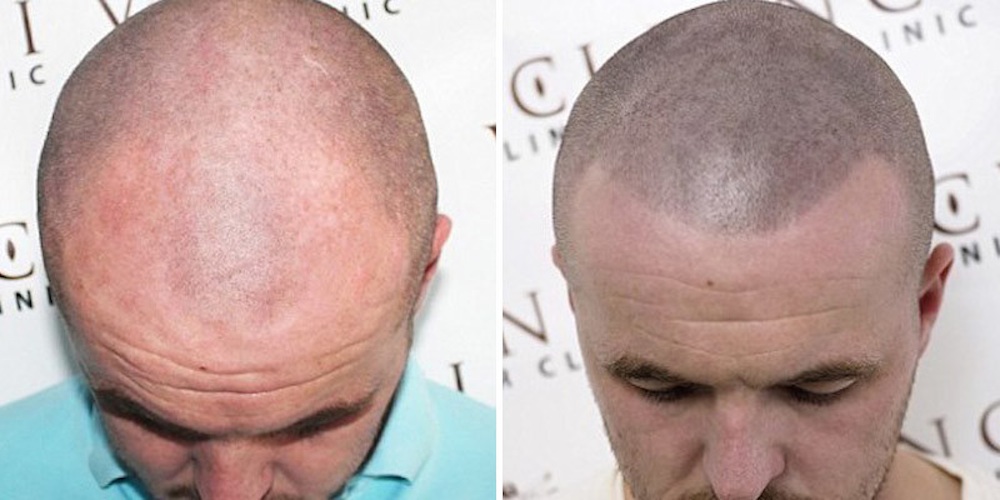 Not a bad idea actually.

Baldness is probably going to be a problem for most men at some point in their lives, although nobody really knows when or where it’s going to affect them – there isn’t really any way to tell. One thing is for sure though, when you do start to go bald you’re probably going to absolutely hate it and look for any way possible to reverse it.

Obviously there’s no real cure for baldness but people will try anything and that’s now extended to getting your skin tattooed so it looks like you’re just sporting a shaved head. It’s called Micro Scalp Pigmentation and will set you back about $3000 if you decide to check it out, which is way cheaper than surgical hair implants or anything like that.

The procedure involves doctors tattooing small amounts of ink on hair follicles which gives the impression that you’re going for a Jason Statham cut. It’s also recommended if you have a scar or anything on your head and want to cover that up. The one problem with it though is that it doesn’t stop the hair that you do have left growing, so you have to make sure you monitor that so you don’t end up with some weird hybrid of a shaved head/bald cut. That would be really embarrassing.

I’m not sure if this is actually that cool a process but it’s probably a better alternative than being bald. Check out some before and after pics of the procedure below and then wander if it will help out any of these absolutely terrifying looking bald animals. Probably not. 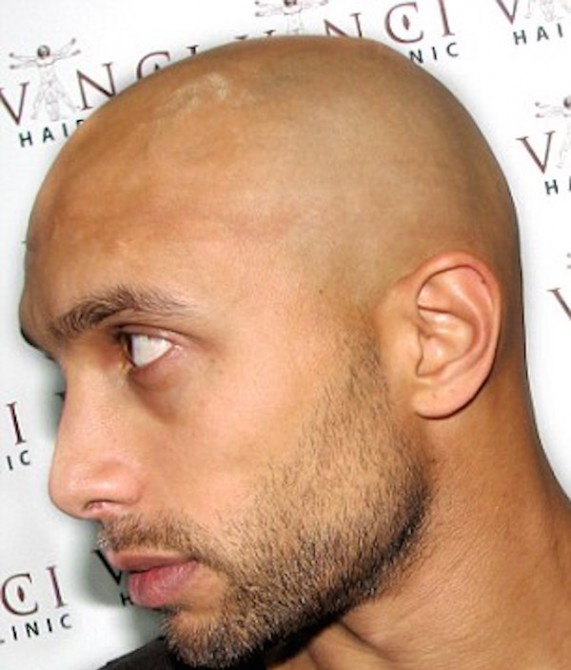 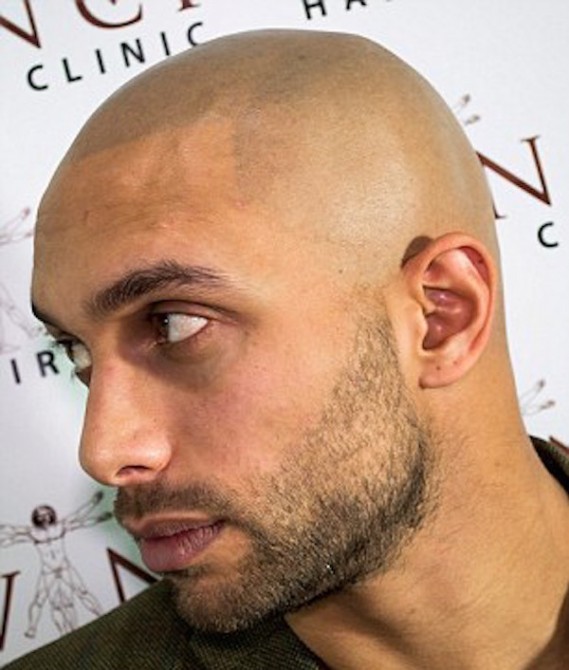 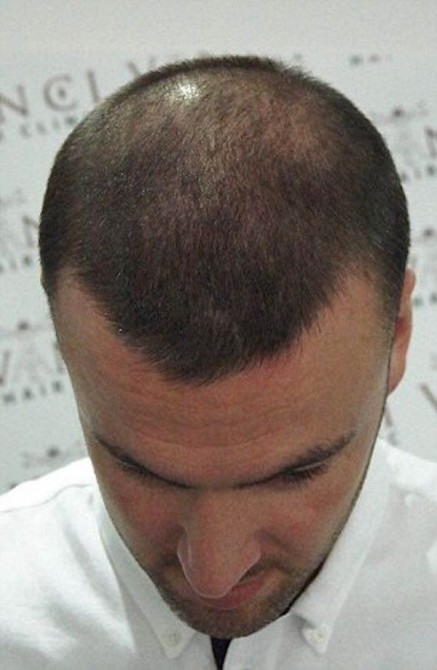 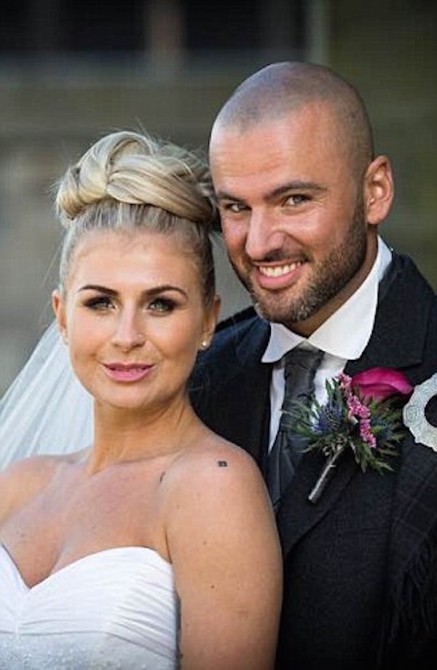