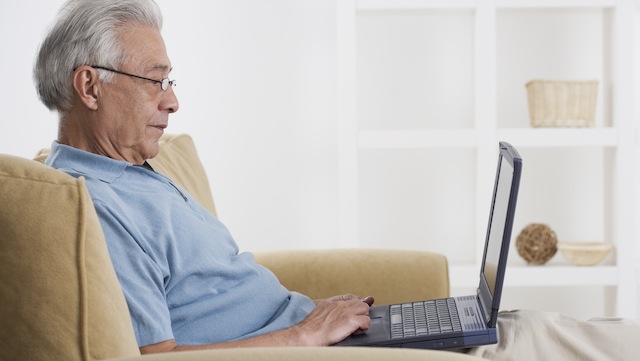 Remember at school when you were doing some kind of experiment/research for science and/or social science and you always had to have a control group as part of it to prove that what you were actually testing had a noticeable effect on the subjects? No? Well, you did and the control group is one of the most important parts of scientific testing apparently, and it’s usually fairly easy to create one as there are always people around who haven’t been affected by said variable.

Here’s the press release that was put out explaining this:

‘We started our research seeking men in their twenties who had never consumed pornography. We couldn’t find any. The research concluded that 90 percent of pornography is consumed on the Internet, while 10 percent comes from video stores. On average, single men watch pornography three times a week for 40 minutes. Those who are in committed relationships watch it on average 1.7 times a week for 20 minutes.’

Video stores?!?! I guess Montreal hasn’t really made it to the 21st century yet. But still, is this actually surprising? I’m guessing not but when you see it written down it is kind of depressing. Lad culture.