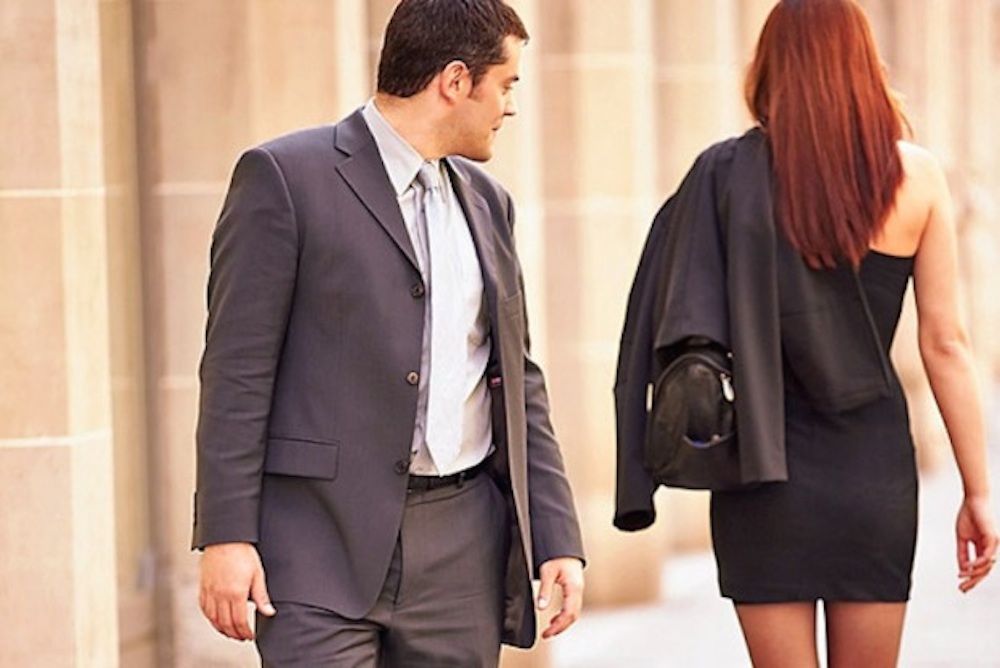 Next time your other half tells you off, show them this video.

One of the greatest problems in any relationship is that men just can’t help checking out other women, even if it is in front of their own girlfriend/wife/partner as it’s just bound to annoy them and lead to a massive argument. It seems like most males just can’t help themselves, even if they do know better.

Well, it turns out that they actually can’t help themselves and there’s nothing that they can do about it, at least according to scientist Dennis Prager from Prager University. In this short five minute video, he explains everything about how the urge to check out other girls is genetically wired into guys and they literally can’t stop themselves from doing it, even if they wanted to.

Next time you have an argument with your other half about such an incident, show them this video. Then maybe enjoy this video of two guys high on mushrooms trying to pick up girls in Amsterdam and wonder why you even had a problem with each other in the first place.