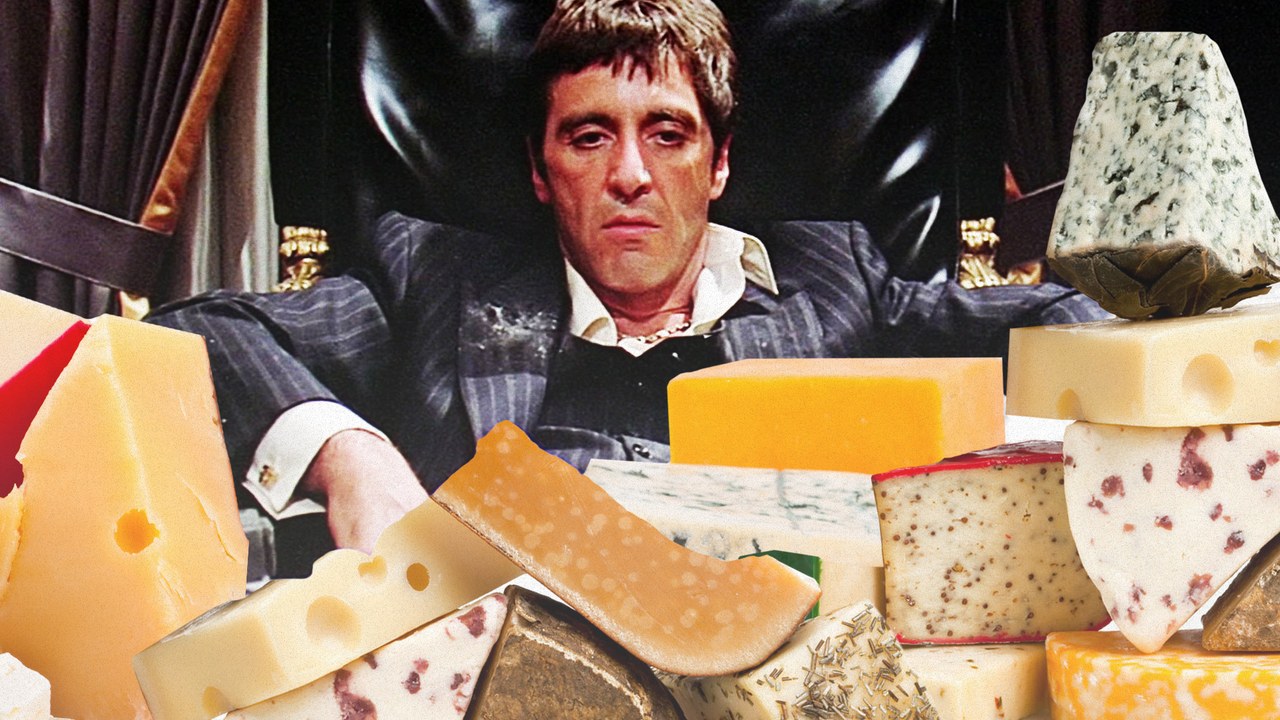 Other than the vegan community, I’m pretty sure that everyone out there loves watching cheese and it turns out that there’s a very good reason for that – because it’s basically cocaine. At least that’s what science is telling us.

This revelation comes courtesy of the University Of Michigan and was published in the U.S. National Library Of Medicine in a study that examined why some foods cause addictive behaviours and why other foods didn’t. The study concluded that all of the most addictive foods contained cheese – pizza was the most addictive – and that this was mainly because cheese contains a substance called casein. 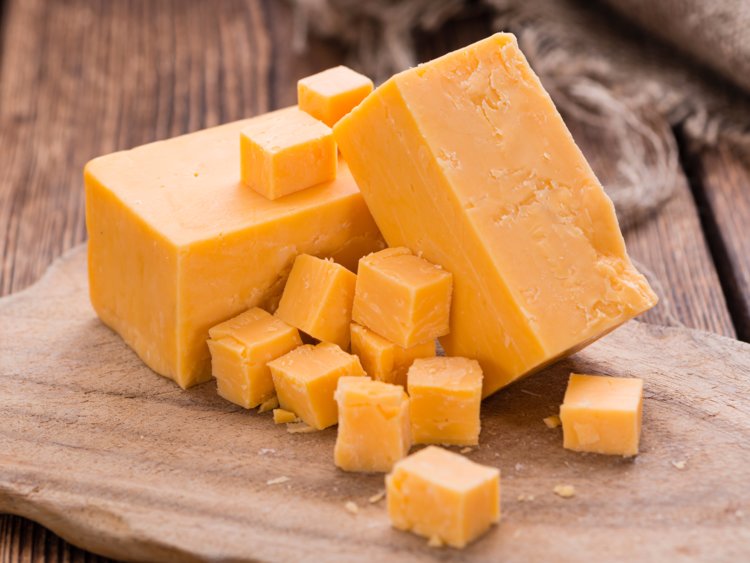 Casein is a protein that can ignite your brain’s opioid receptors that produce the craving for another hit, similar to the reaction that occurs when you snort a line of coke and immediately want some more afterwards. Casein is found in all dairy products but the cheese making process concentrates it so that even more of it will make its way to your brain and get you craving more cheese.

So there you have it – the science behind why everyone loves cheese and wants it so much and why perhaps you could make a claim for it being as addictive as cocaine. Probably doesn’t have the same effects as cocaine mind, but bear it in mind when you’re pigging out on the stuff that it isn’t exactly your fault. All good.

For more of the same, check out this survey that says the UK loves drugs and everyone takes cocaine in the reg. Kinda already knew that though didn’t we?