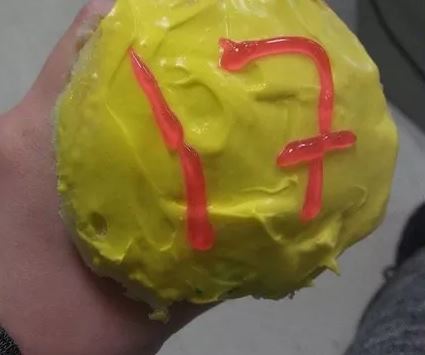 Everybody wants to pull off a legendary high school final day prank, but the truth of the matter is that it’s a lot easier said than done and there’s always a chance that it might backfire and leave you in serious, serious trouble.

Take these two schoolboys for instance, who ended up getting charged for sexual assault after their attempt at a prank ended up disgusting people instead of making people laugh. The pair attended Gilbert School in Winsted, Connecticut and thought that it would be a good idea if they served cupcakes containing ‘bodily fluids’ to the members of the class that they didn’t like.

The pranksters were able to tell which cupcakes contained the bad stuff as they marked all of them with the number 17 – I guess because everyone was 17 years old as they were graduating – and not crossing the 7s on the dirty ones. Here’s what former student Kelsey Owens had to say about it all: 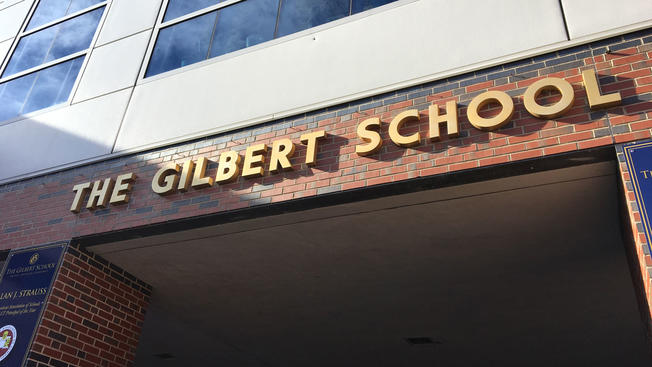 They were made for certain kids and they were given on a day where they were handing out and certain people got certain ones.

The kids they didn’t like got the ones with dashes through the ‘7’ so they knew those were the tainted ones.

One of my friends ate two of the soiled cakes and said she felt ‘violated’ after.

The teachers called the police when the kids that did it bragged about it at lunchtime and everyone was pretty grossed out about their behaviour and told on them.

They expected their friends to find it funny, but reactions apparently backfired.

Yeah I mean I’m not really sure how they could ever really have thought any of that was funny in the first place? It’s not Hooters or American Pie or any of those stupid bawdy 80s comedies guys, it’s 2018 now and nobody wants to prank someone by making them consume their urine or spunk or whatever. Just hack the teacher’s Facebook, get the principal arrested, handcuff someone to the flagpole naked or let some pigs loose in the school or something. You can’t beat the classics.

Anyway, these two kids and two female accomplices have now been arrested following a police investigation and apparently the boys have been charged with sexual assualt. I guess that narrows down what bodily fluids were included in the cupcakes huh? Dunno why they can’t just say spunk because I mean bodily fluids just confuses the whole situation as it could refer to urine or sweat or something too. Really unnecessary.

For more bodily fluids getting eaten, check out this story. This isn’t the first time something like this has happened.