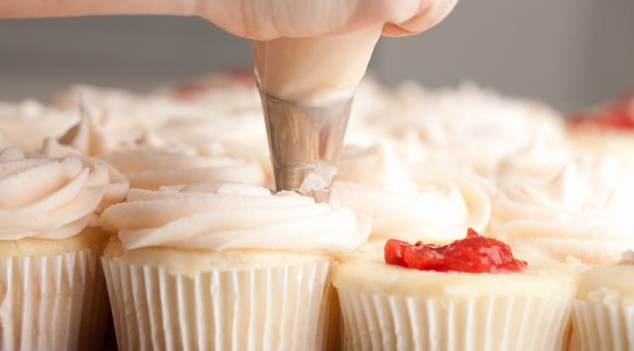 Is this the best way at getting back at someone ever? To be honest it’s the kind of stunt I’m surprised we haven’t seen in the American Pie movies, so top marks to the kid for invention. Maybe someone should give them a job as a writer on the new American Pie ‘Presents’ movie (if you haven’t seen or heard of any of them I don’t blame you, but they’re basically really bad high school/college movies that are associated with American Pie via some vague link to Stifler or with Jim’s dad showing up).

The unnamed girl was from Bakersfield California (the home of Korn) and attended the Centennial High School down there. She allegedly filled the cakes that she handed out to everyone who picked on her last week with semen, pubic hair, pills and expired food. When asked why her cakes tasted so bad, she nonchalantly revealed that it was because she had filled them with bodily fluids. Pretty much how to casually completely own someone 101 there.

Police were called to the scene and checked out the food and determined that it did contain a bizarre combination of expired condiments including ketchup, soy sauce and barbecue sauce which actually doesn’t sound too bad if you disregard the fact that they were expired. However, the food itself was actually destroyed before it was able to be tested for semen or any of that other crap she claimed to have put in it, so bear in mind this might not actually be true as we’ve only really got her word for it. Still, it’s a great story/idea, right?

Unfortunately though, as a repercussion of this the school has now banned all outside food. This also meant that a French cooking class has to be cancelled, which kind of meant that girl probably ruined a lot of people’s weeks, not just those mean girls that were bullying her. Bummer.