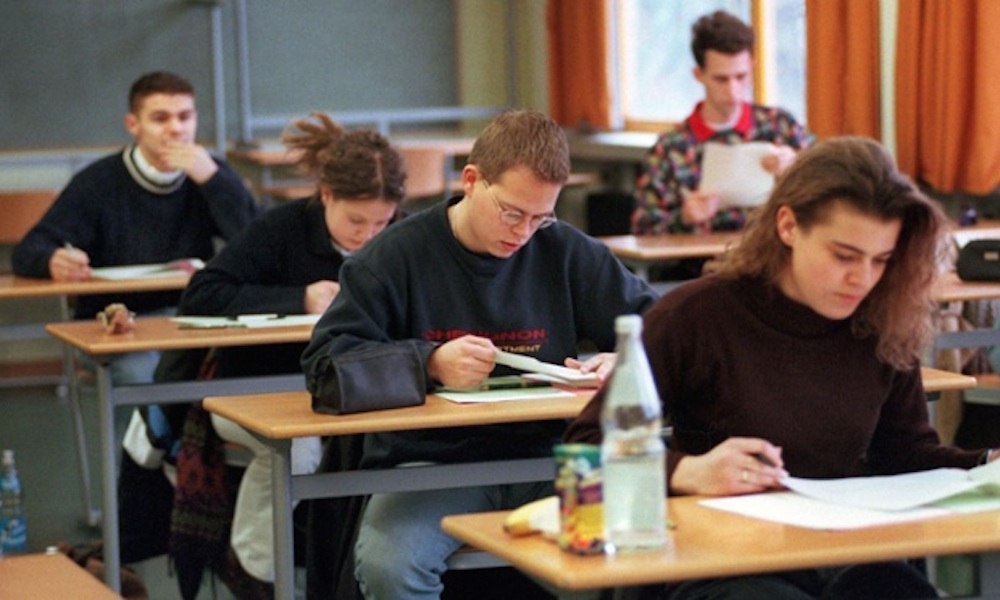 This kid is certain to make it in life after devising one of the most ingenious ways to get ahead in his exams – he would use the Freedom Of Information Act to demand access to the questions before the exam was due to take place.

It’ll come as no surprise to people who know anything about ruthless efficiency that this guy was German – 17 year old Simon SchrÃ¤der from Munster was the culprit here. However, it doesn’t look like his request will be fulfilled as he made it on March 21st and they normally take roughly a month to sort out. His first exam is on the 16th so that means they might not make it in time.

He’s still revising though and isn’t reliant on the exam being sent to him in order to pass: 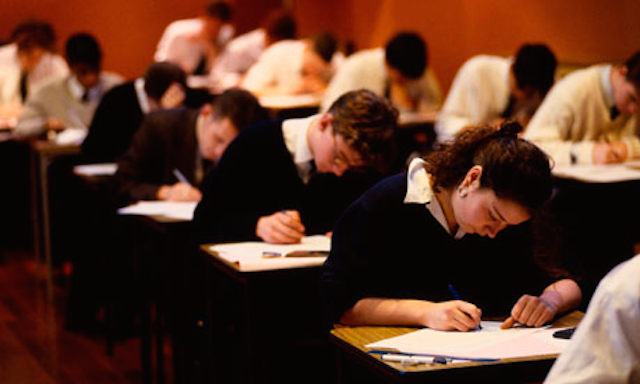 I did think beforehand that they probably wouldn’t send me the exams. I’m already revising, and I’m not relying on them to get back to me.

I thought it was worth a try; I just wanted to see what they would say.

Right now, all the company is saying is that the request is ‘being processed’. If you check out their website though it says that ‘requests will be turned down if they would “significantly impact the success of an upcoming administrative measure’, so it looks as though his attempt was doomed to failure. It has opened up another opportunity for him though, with transparency- related search website Correctiv (whatever the hell that is) offering him a job. Simon says he’ll take it if he has the time before university.

He’s sure to get in with a brain like that as well. I mean this has got to be one of the most ingenious ways of cheating ever – mainly because it’s totally legal. It’s certainly a way better way to cheat on your exams than the recent Indian method of parents scaling the school walls to give their kids help with the questions.