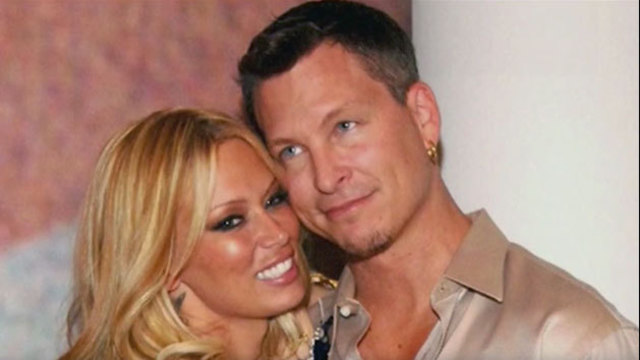 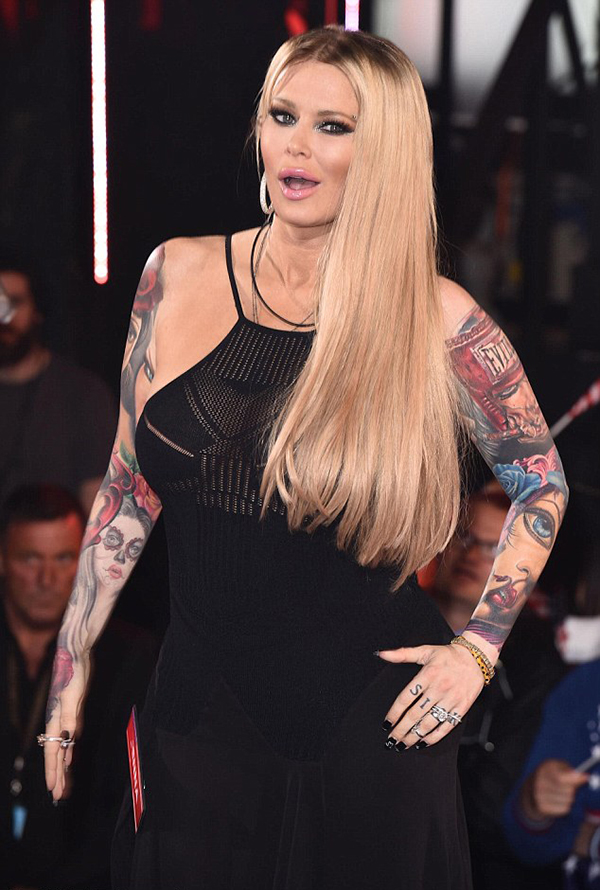 So obviously this isn’t very fair on the kid at all. Why should this little kid not be allowed to learn his ABCs just because his dad used to bang Jenna Jameson on camera? Not a good enough reason to ban a kid from your school IMO. Plus the guy runs an energy drink firm now and has cut all ties to pornography, so really this school has no grounds to stop them attending whatsoever.

Not to mention Jenna Jameson is awesome – check out the time she convinced 4chan to help her track down her backstabbing personal assistant by flashing them a bit of bewb (NSFW).