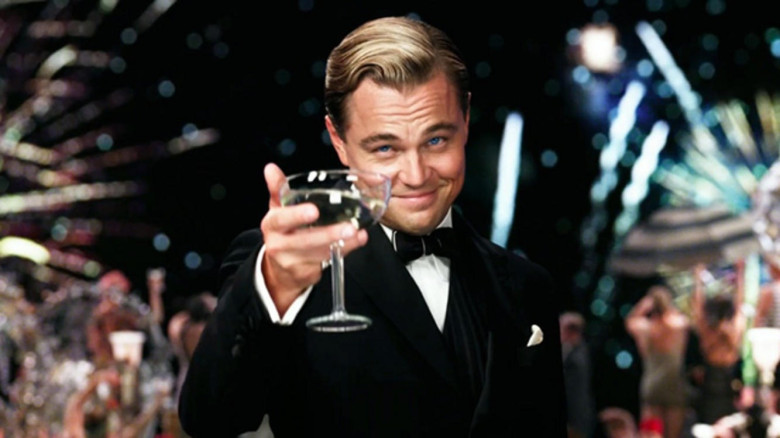 As reported by NBC News, the Alaska school board removed five famous but ‘controversial’ books from district classrooms, which will probably only serve to make students more interested in reading them. Still, it’s an outrageous decision in the first place.

The books taken off the approved list of works that teachers in the Mat-Su Borough School District may use for instruction are as follows:

“I Know Why the Caged Bird Sings” by Maya Angelou, “Catch-22” by Joseph Heller, “The Things They Carried” by Tim O’Brien, “The Great Gatsby” by F. Scott Fitzgerald and “Invisible Man” by Ralph Ellison

The school board voted 5-2 this week to yank the works out of teachers’ hands starting this autumn. According to school board Vice President Jim Hart, the removed books contain content that could “potentially harm students”:

If I were to read these in a corporate environment, in an office environment, I would be dragged into EO. The question is why this is acceptable in one environment and not another. 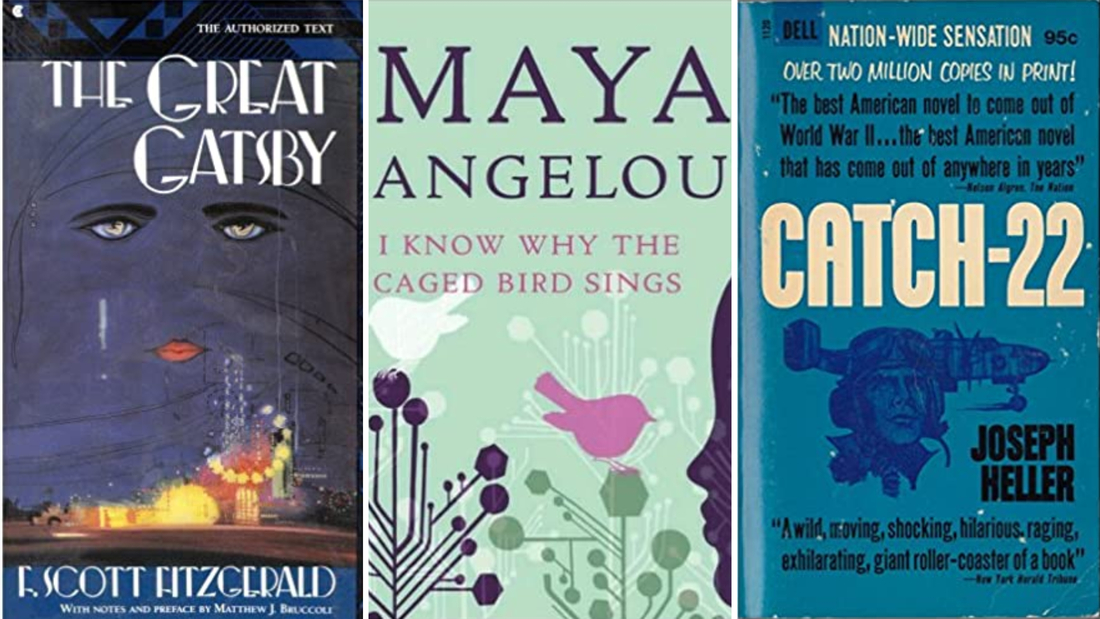 What an absolute moron. Imagine thinking what children need to be protected from these days are books from F. Scott Fitzgerald or Maya Angelou. In fact when has preventing someone from reading anything ever been a good thing? How about allowing them to discuss and debate the themes and content and whether any of it is ‘dangerous’ for themselves? What possible harm could come from someone reading Maya Angelou’s poems FFS?

Not to mention the whole idea of Great Gatsby is that is satirises absurd wealth and the excesses that go with it, it doesn’t celebrate them. Wouldn’t that be a reason to allow students to read and understand it rather than to ‘protect’ them from it?

I really don’t understand how any of these books could pose a threat to anyone, but then I’m not on the school board so what do I know? Let’s hope some of these kids’ parents get together and let the school board know who the real threat to education really is.

For the teacher who was suspended after washing a pupil’s mouth out with hand sanitiser, click HERE.