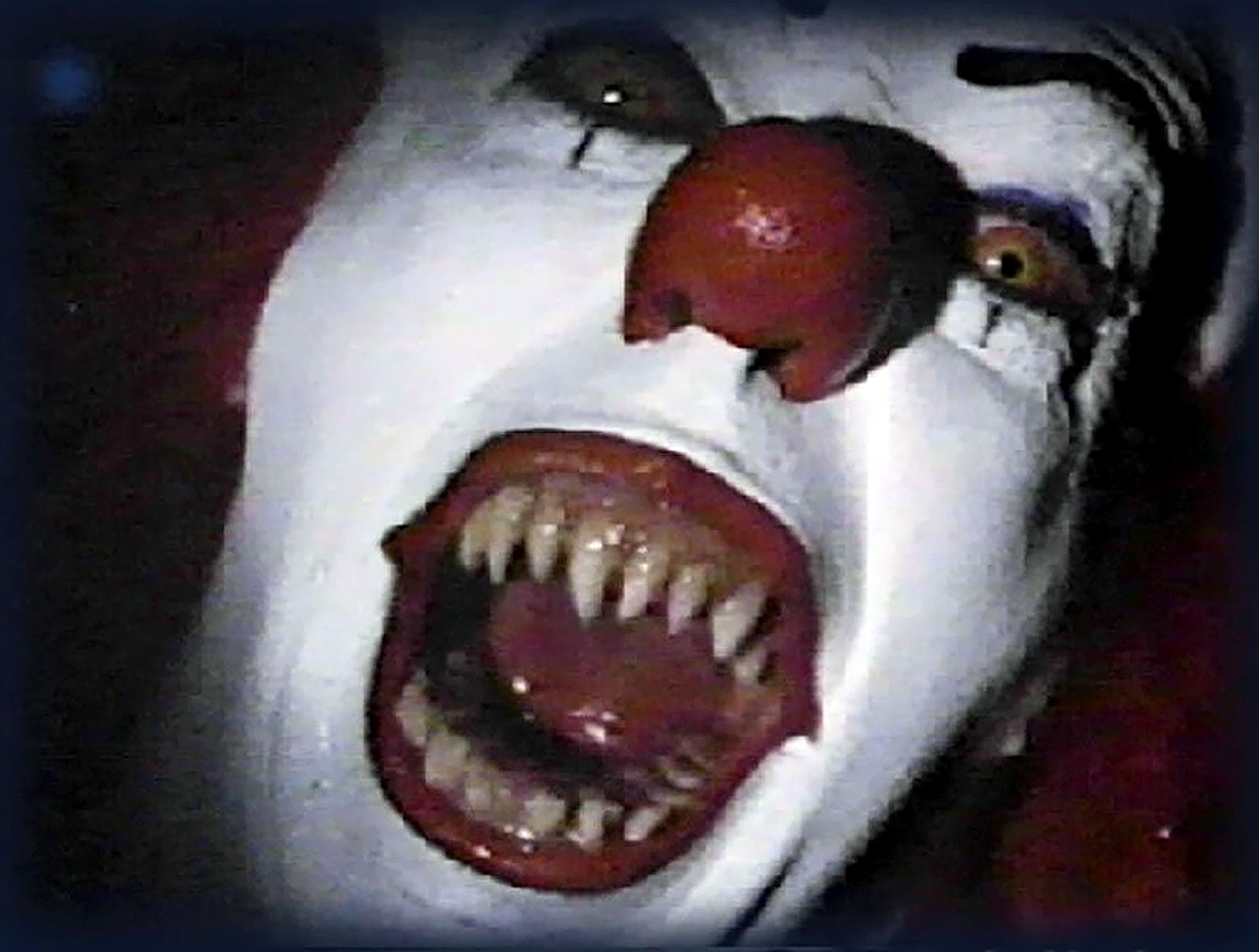 Even more disturbing than killer clowns.

The remake of the famous killer clown movie ‘IT’ has been much anticipated and is tipped to be the scariest movie of 2017. It’s out in October, in case you were wondering.

Even though the content matter is disturbing in its own right (a bunch of kids fighting of a killer clown is not exactly light watching), there’s one scene from Stephen King’s famous novel that is even too fucked up for Andres Muschietti’s 18-rated movie. 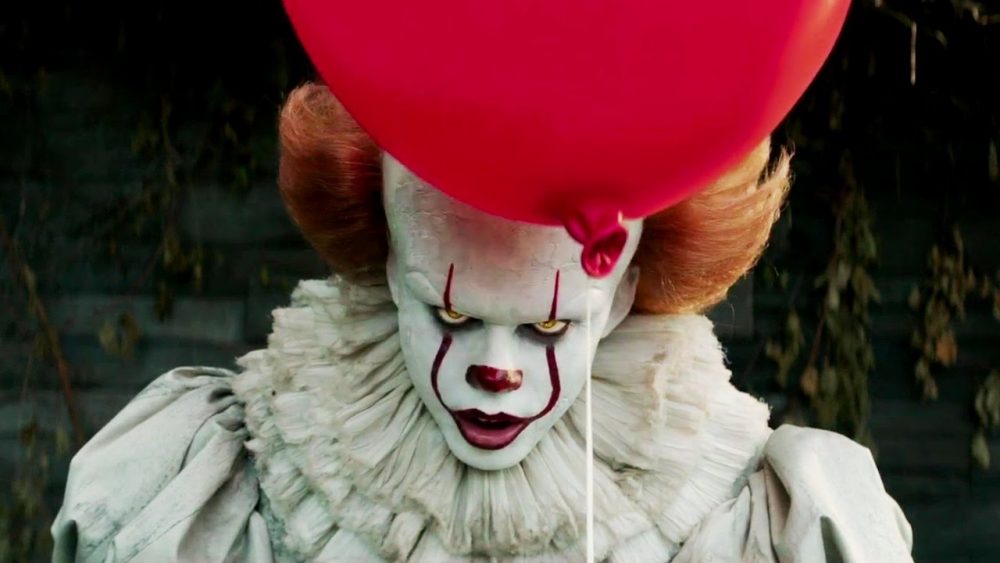 Now before I launch into its description, let me just warn you that there are going to be some book spoilers. So if you haven’t read the novel and you’re planning to, maybe skip this article and find out for yourself (like you’re going to do that though). 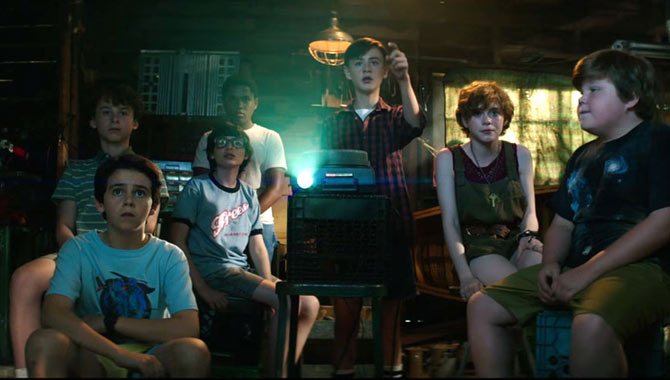 For more of the same, Charlie Brooker had to cut this scene from ‘Black Mirror’ because it was too disturbing to include.