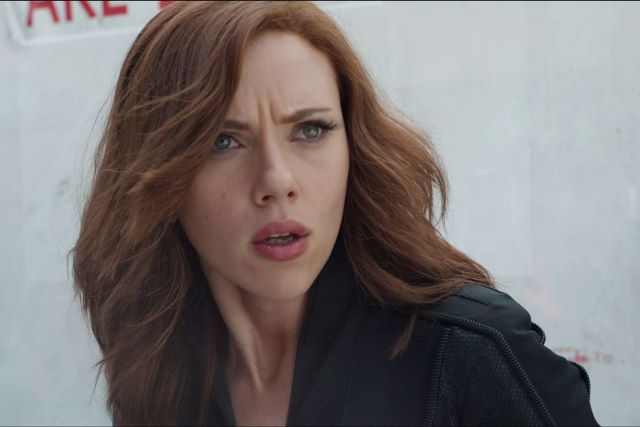 Scarlett Johansson has filed a lawsuit against the Walt Disney Company this week after they released ‘Black Widow’ on Disney+ and in cinemas at the same time, claiming that this is a breach of her contract.

As per CNBC, Johansson claims her agreement with Disney’s Marvel Entertainment guaranteed an exclusive theatrical release for the film, and her salary was based largely on box office performance, which is gonna be considerably lower now that you can stream the film for free on Disney+.

As her lawyer John Berlinski argues, Johansson’s potential earnings from the movie have tanked after Disney pulled off this simultaneous release without her consent:

It’s no secret that Disney is releasing films like ‘Black Widow’ directly onto Disney+ to increase subscribers and thereby boost the company’s stock price – and that it’s hiding behind Covid-19 as a pretext to do so.

But ignoring the contracts of the artists responsible for the success of its films in furtherance of this short-sighted strategy violates their rights and we look forward to proving as much in court.

This will surely not be the last case where Hollywood talent stands up to Disney and makes it clear that, whatever the company may pretend, it has a legal obligation to honor its contracts. 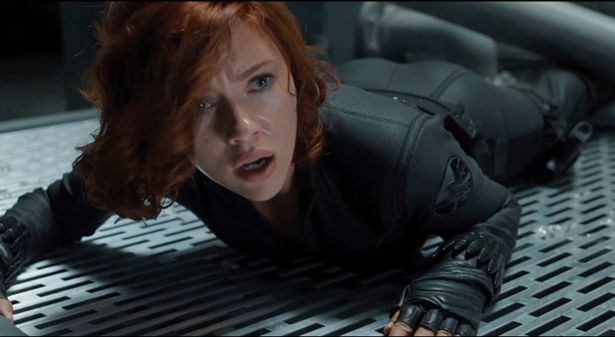 Well there’s two ways of looking at this. Firstly, there’s no way anyone could have predicted the effects of COVID and its impact on the film industry back when Johansson’s contract for Black Widow was first negotiated. Yeah OK Disney have a contractual obligation to Johansson, but they’ve also got a massive obligation to their shareholders and need to make sure they’re taken care of first and foremost, even with unforeseen circumstances like the pandemic brought us.

Even still, Disney did mess about with ScarJo’s bottom line here. Finally giving the Black Widow character a big break with her own movie, but then screwing Johansson out of a huge payday (not that she isn’t making a killing already, but still).

The good news for Johansson is that Black Widow had the highest-grossing opening weekend of ANY movie since March 2020, which again is also probably slightly annoying because imagine how much it would have grossed if it was solely available in cinemas and not on Disney+ also. I guess it comes down to whether ScarJo’s contract with Disney explicitly stated that there would be an exclusively theatrical releases, and whether there’s anything in there that accounts for factors outside of Disney’s control. I don’t know, I’m not lawyer. But I’ve got a feeling they’ll be coming out on top of this one.

It was only a few weeks back that Scarlett Johansson said she wasn’t happy about Black Widow being seen as ‘a piece of ass’ in the MCU. As long as the cheques clear though eh?