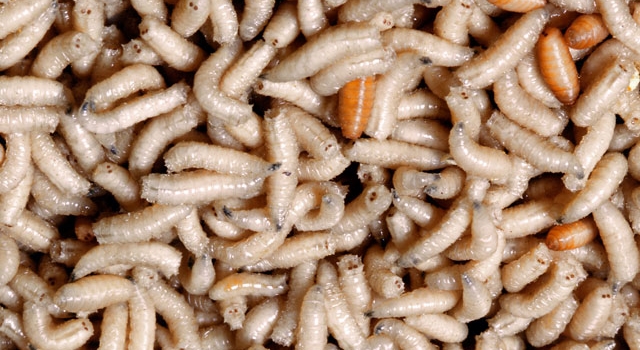 Scaphism: death by honey and milk… that doesn’t sound too bad does it? Well… it was actually 100% hideous, you’re basically eaten from the inside out…

Welcome to part two of the most brutal execution methods known to man. I hadn’t even heard of this method until today and it is not only brutal, but disturbingly creative. The fact that humans kill and torture other humans is always shocking and hideous, but what I always find most chilling is the thought process behind it. For me it’s the way that humans can so cold-heartedly and thoughtfully produce a procedure purely designed to make someone suffer in the worst possible manner. It’s a horrible fact that humans from every culture and continent have dreamed up weird ways to make people die horribly. 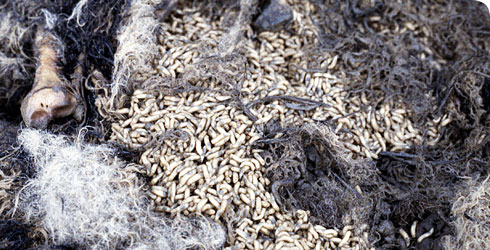 Scaphism, otherwise known as “the boats” is possibly one of the darkest and grossest ways of ending someone’s life. Scaphism was developed by the Persians and described by the Greeks who were normally the intended victims of the procedure.

So this is how it worked: the poor person to be killed would be securely tied between two wooden canoes (or hollowed out tree trunks) with their head and legs protruding. So the trunk of their body was basically encased and sealed in a wooden box. The executioners would then force feed them milk and honey until their bowels were ready to scatter violently. More honey was then applied to any sensitive areas to attract insects. At this point they would take the suffering man to either float on a stagnant pond, or just leave him out in the sun. 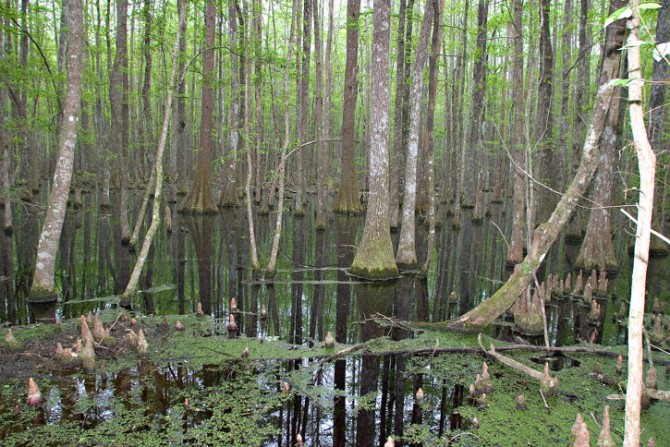 The victim’s more than swift bowels would quickly fill the container he was stuck in with excrement allowing insects to breed and feed on his living flesh. Gangrene would set in as burrowing insects started to interrupt blood flow. So far so good yeah? I can almost smell the milky, sweet diarrhea from here.

The force feeding would be repeated every day so that the hopeless man couldn’t even look forward to death by starvation and dehydration. The honey and milk would give him more than enough nutrients to survive and live through the ordeal.

â˜› Read Next: Most Brutal Execution Methods #1: Blowing From A Gun

Delirium would set in after a couple of days and death would eventually come from septic shock (and dehydration if they were lucky). They were basically eaten from the inside out.

Here’s how Zonoras explains the procedure of scaphism: “two boats are joined together one on top of the other, with holes cut in them in such a way that the victim’s head, hands, and feet only are left outside. Within these boats the man to be punished is placed lying on his back, and the boats then nailed together with bolts. Next they pour a mixture of milk and honey into the wretched man’s mouth, till he is filled to the point of nausea, smearing his face, feet, and arms with the same mixture, and so leave him exposed to the sun…. 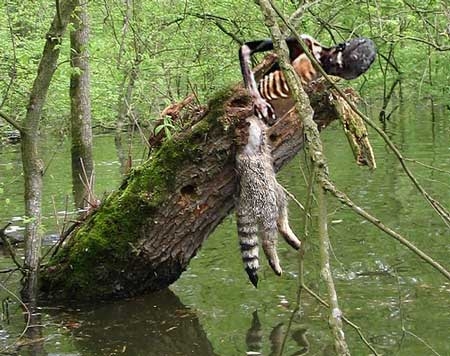 … this is repeated every day, the effect being that flies, wasps, and bees, attracted by the sweetness, settle on his face and all such parts of him as project outside the boats, and miserably torment and sting the wretched man. Moreover his belly, distended as it is with milk and honey, throws off liquid excrements, and these putrefying breed swarms of worms, intestinal and of all sorts. Thus the victim lying in the boats, his flesh rotting away in his own filth and devoured by worms, dies a lingering and horrible death”. 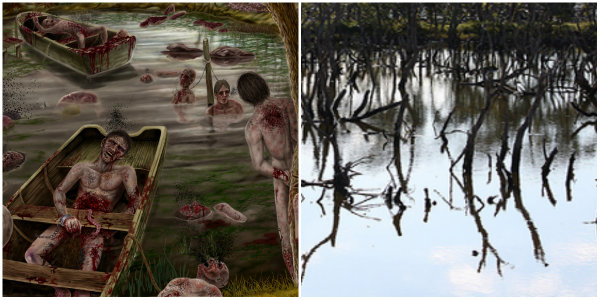 The process was a long one and could be lengthened by the captors if they fancied it. The famous Persian soldier Mithradates was killed by scaphism and according to legend was kept alive for 17 days. To put that into perspective, that’s as long as the entirety of the Sochi Winter Games.

Once the victim had passed away they would open the wooden vault that held their bodies. I was going to say that I would imagine the smell is pretty awful, but I actually can’t imagine what a body would smell like that had been sat in diarrhea for a few days and partially eaten and putrefied by insects in a swamp? Nope, I have no idea what that would smell like and I’m pretty grateful. Hopefully I will never know what that smells like.

â˜› More: One Thing We All Have In Common: Decomposition