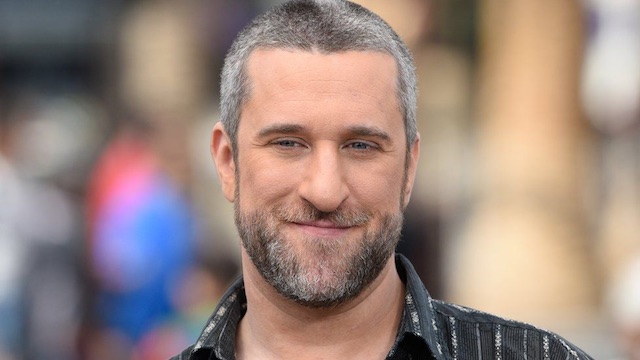 We brought you a story the other day about how Dustin Diamond – Screech from ‘Saved By The Bell’ – had collapsed on the floor and felt pain all over his body with a suspected cancer diagnosis and now we can confirm hat he’s suffering from stage four cancer.

The news was broken by Diamond’s official Facebook page which said the following:

“ At this time we can confirm that Dustin does have cancer . Dustin Will disclose…

Damn. Even if the guy is by all accounts a major asshole, you have to feel bad for him over this happening as nobody would wish that on anyone, even their worst enemies. I just sent him an email at PinkDaisyEntertainment@gmail.com and suggest you do the same if you’ve ever enjoyed ‘Saved By The Bell’. It all helps.

TMZ are reporting that he’s in serious condition in the hospital down in Florida and first discovered a lump in his throat, but the cancer has now spread all over his body. Doesn’t really sound like he’s in a good place right now, but hopefully he manages to pull through. Fingers crossed for the guy.

For more of the same, check out Dustin Diamond’s tell all piece on his time during ‘Saved By The Bell’. It sounds like a really messed up time for the guy.