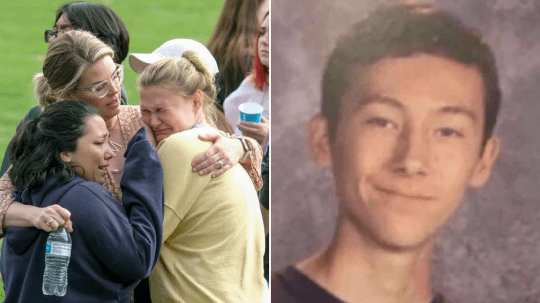 It was his 16th birthday.

It’s depressing to start an article with a line like ‘another day, another US high school shooting’ but unfortunately they’re so commonplace in 2019 that it does feel like they’re happening pretty much every day.

This time we were in Saugus High School in Santa Clarita where 16 year old Nathanial Bercow decided to rock up on his birthday yesterday and shoot two other students dead before turning the gun on himself. Conflicting reports on his status have been released at the moment, with some say that he’s seriously ill in hospital whilst others are saying that he’s actually brain dead but merely attached to a life support machine so that his organs can be harvested. Sadly his two victims – a 14 year old and a 16 year old – have been confirmed as deceased though. 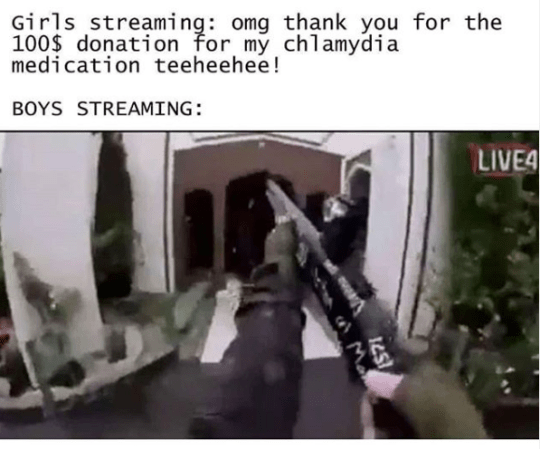 No motive has been released yet for Bercow’s actions but it’s being said that he was struggling following the death of his father at the age of 57 last year. His Instagram page also shared the hateful meme that you can see above which makes a joke about the mass shooting in New Zealand earlier this year.

Bercow also had a girlfriend and investigators are currently interviewing her with reports saying that the pair had a ‘troubled’ relationship. I don’t really want to make light of this given Bercow’s actions, but if that was the reason that he ended up doing this then ‘troubled’ sounds like it was a bit of an understatement.

Anyway, another school shooting tells us that it really is supremely necessary for the US to do something about gun control but that probably won’t happen in my lifetime. Ridiculous.

For more of the same, check out this amazing footage of a high school coach disarming a school shooter. Good work.