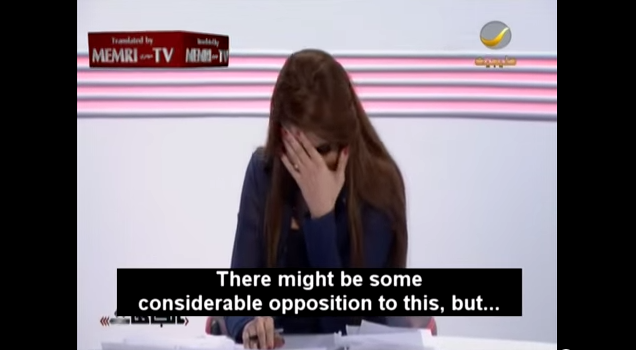 Her reaction says it all.

A well-known and respected Saudi historian named Selh Al-Saadoon has defended Saudi Arabia’s prohibition against female drivers by saying that women who drive “don’t care if they are raped on the roadside”. Al-Saadon begins the exchange:

If a woman drives from one city to another and her car breaks down, what will become of her?

The host tells him:

Well, women drive in America, in Europe, and in the Arab world.

They don’t care if they are raped on the roadside, but we do.

The host interrupts him:

Hold on, who told you they don’t care about getting raped on the roadside?

It’s not a big deal for them beyond the damage to their morale. In our case, however, the problem is of a social and religious nature.

What an absolute bell end. Probably also thinks the only reason women leave the kitchen is to get murdered. Why are we allies with these pricks again? 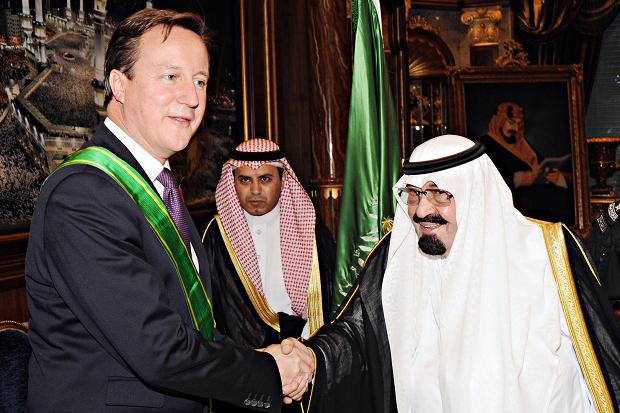 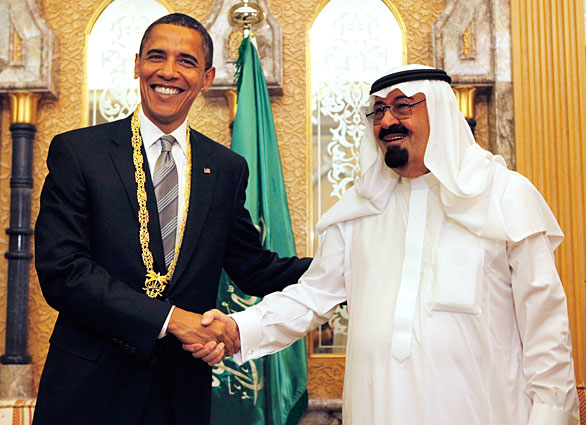