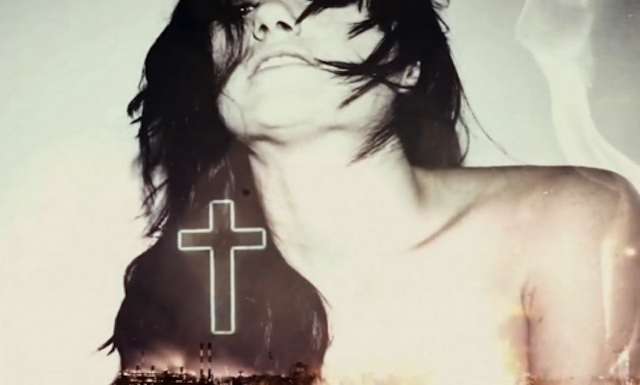 Sasha Grey is convinced that the girl with the crucifix in the True Detective intro is her, even though she didn’t even know about it until someone showed her a picture.

Sasha Grey freaked out, insisting the woman in the credits was actually her:

“What the fuck? That’s my nose! That’s me! One hundred percent… I’m in True Detective! That’s the opening credits? Yeah, I need to find out about this. That’s so weird.”

I don’t know if it’s Sasha or not, doesn’t really look like her to be honest but maybe that’s just the angle. She says it’s 100% her though so I guess we’ll believe her. Still how could she not have known about this? Even if she’d never seen the show surely someone would recognise her and let her know she’s in the intro credits of the hottest TV show on the planet right now? Maybe someone who works on the show or a friend or one of the millions of people who watch it? Doesn’t really make sense. What do we think?

Need more photos of Sasha Grey before you’ve decided if it’s actually her or not? Head over to the next page. 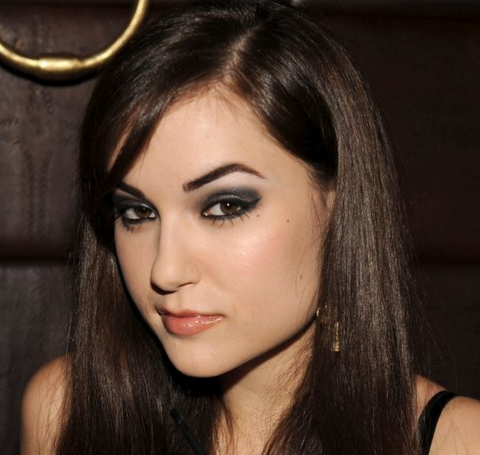