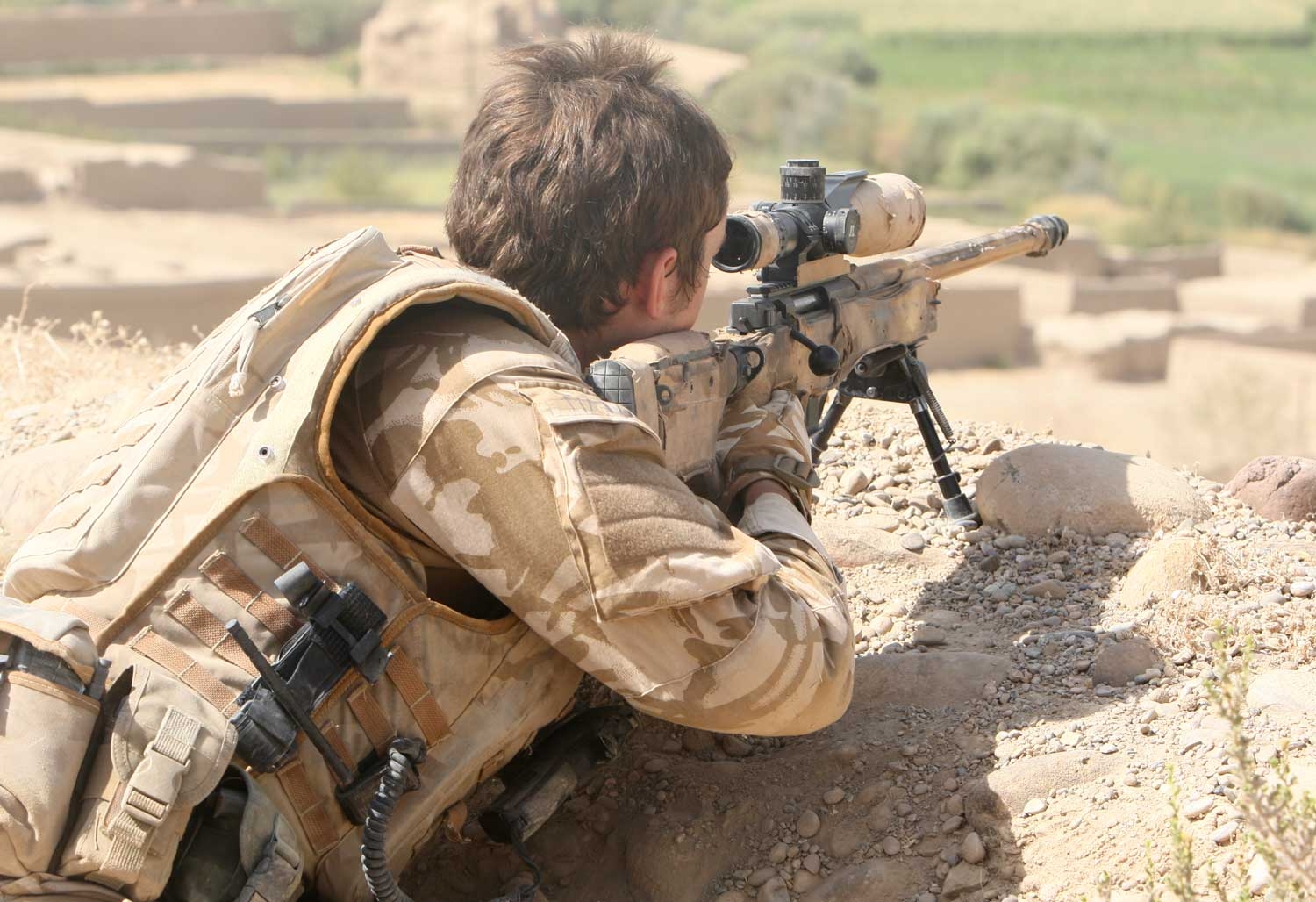 A British sniper fired a special bullet that took an ISIS executioner’s head clean off in one shot, while he was in the middle of teaching ISIS recruits how to properly decapitate prisoners.

The sniper was reportedly 1,200 metres away when he locked onto the target and took his shot. 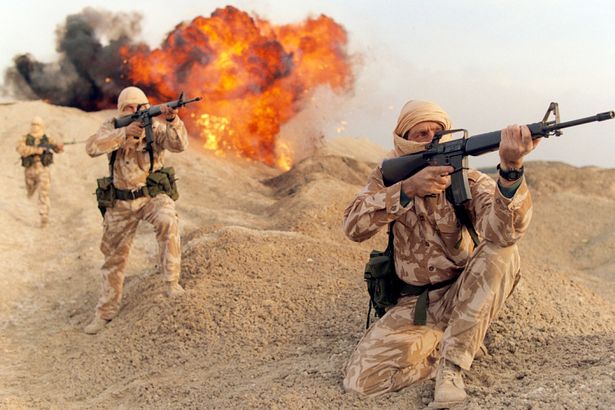 The special ‘wounding’ bullet, which makes a tumbling motion when it’s fired, took out the ISIS man at a northern camp in Syria after operatives received intel from MI6 that a mob was undergoing tactical training in a small village close to a school.

The executioner was teaching young ISIS recruits how to use knives, axes and swords to kill prisoners.

The SAS sniper was using a Dan .338 equipped with a suppressor which reduces the sound and eliminates any flash from the barrel.

He had to aim off by more than a foot.

One minute he was standing there and the next his head had exploded. 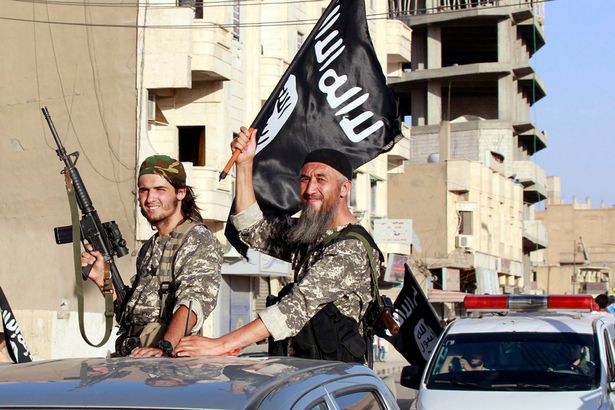 Beautiful. Just beautiful. Everything seems right in the world whenever one of these ISIS wasters gets their heads blown off. I mean could he have picked a more perfect moment to pull the trigger? Here’s this ISIS chump teaching a group of youngsters how to behead prisoners and then his own head just explodes without a split second’s notice. Just wonderful really.

Thought perhaps not quite as impressive as taking six out with one bullet.