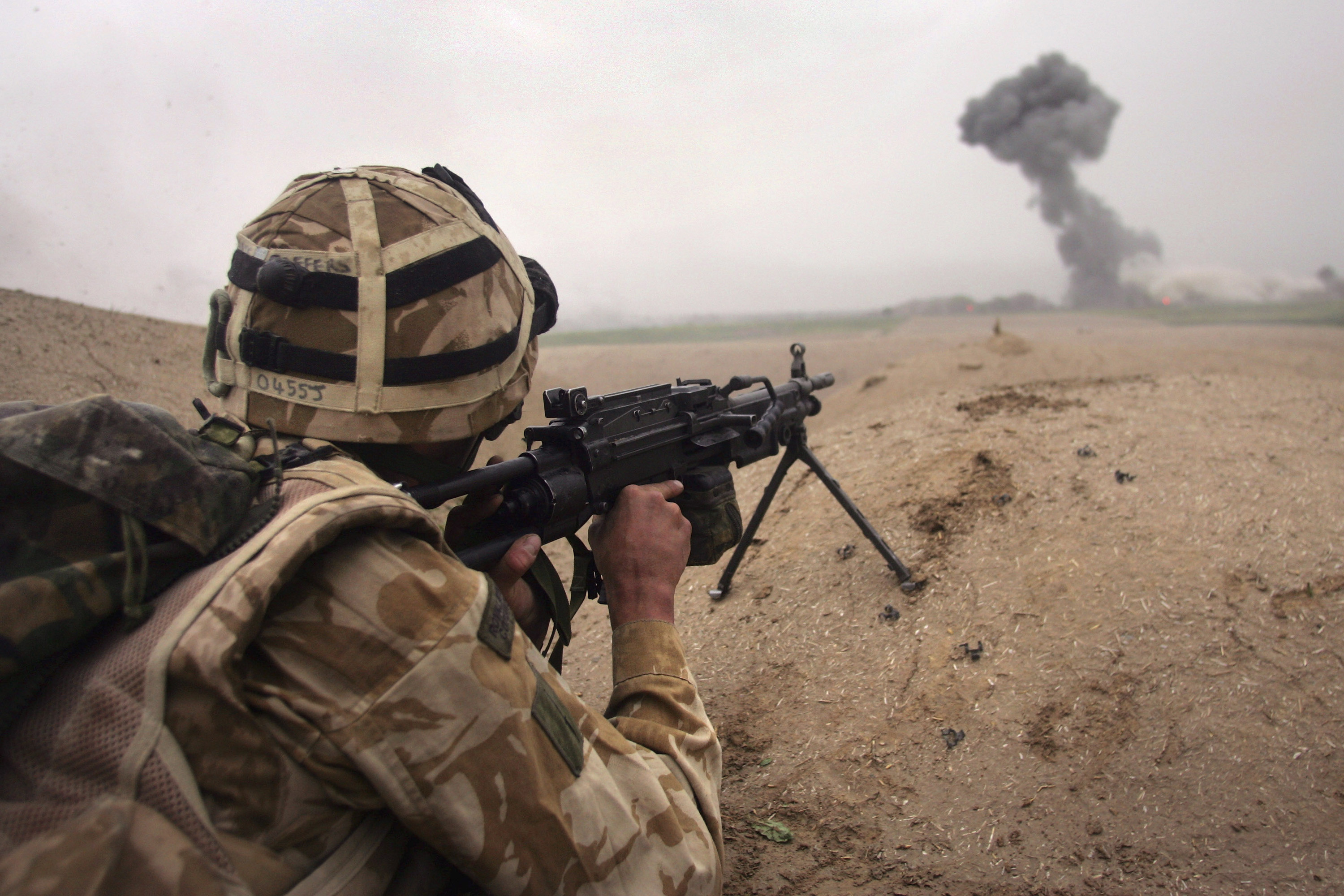 A family of eight people were saved by two SAS snipers who shop dead a group of ISIS extremists who were about to decapitate them.

The would-be executioners were holding knives to the throats of a father and son who had refused to convert to Islam, but were shot dead by the snipers just in the nick of time.

The raid came after a joint SAS and Peshmerga patrol was warned that gunmen were murdering Christian families. The whole incident unfolded back in July, but it was only recently that details of the operation emerged.

This comes at a time when the SAS has been conducting mopping up operations following the fall of ISIS in Mosul. It was during these operations that they were informed that extremists had infiltrated a Christian village and were executing civilians nearby. 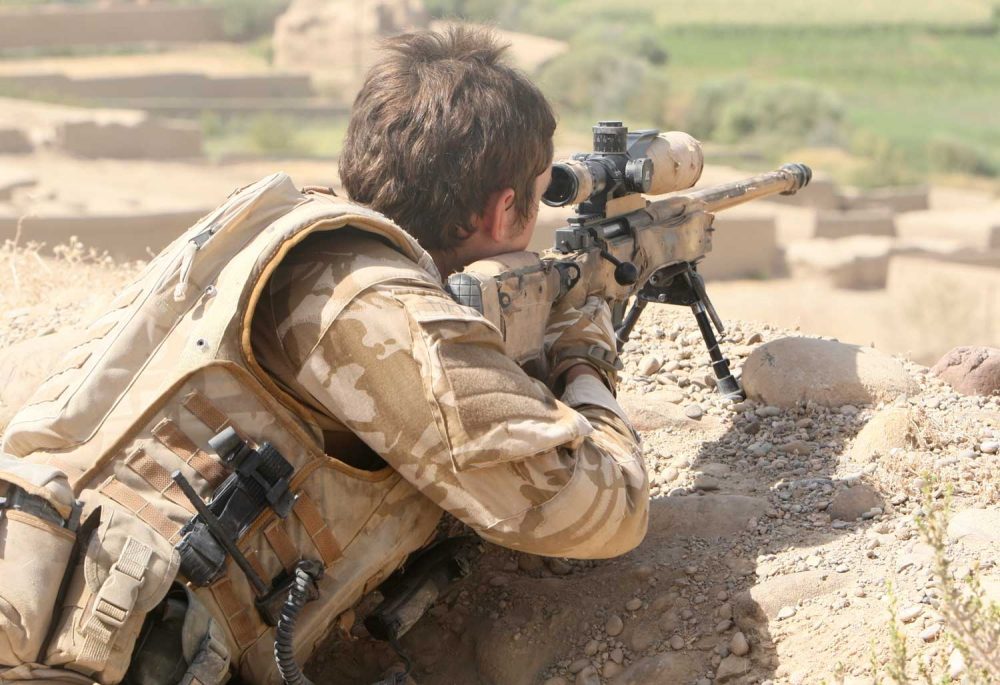 The pair of SAS snipers identified a group of jihadi fighters who were preparing to slaughter men, women and children. As said, the execution was just seconds away when the snipers opened fire using L115 rifles armed with .338 Lapua Magnum bullets. The executioners were struck simultaneously and died almost instantly. They then turned their focus to another pair of killers, who were shot down in the same way. A source said:

It was a chance encounter. The SAS patrol just happened to be in the right place at the right time.

The killers were moving around the area executing villagers. Muslim families were accused of being spies and Christians who refused to convert to Islam were beheaded.

When the snipers opened fire everyone just froze. But after four terrorists were dropped the rest of the gunmen tried to run and began firing in all directions. Only the family stood still.

The Isis fighters tried to escape in a truck, but the driver was shot dead and those who had climbed on board were also killed.

The battle lasted about half-an-hour until the gunmen had been killed or had run away.

The Peshmerga fighters rescued the family and gave them safe passage out of the area.

Just imagine the relief that family must’ve felt seeing their would-be killers fall to the ground. That was one good day for the SAS, shooting down multiple terrorists while saving the lives of an entire family. Mission accomplished.

For the time a British SAS sniper took out four ISIS fighters with one bullet, click HERE.