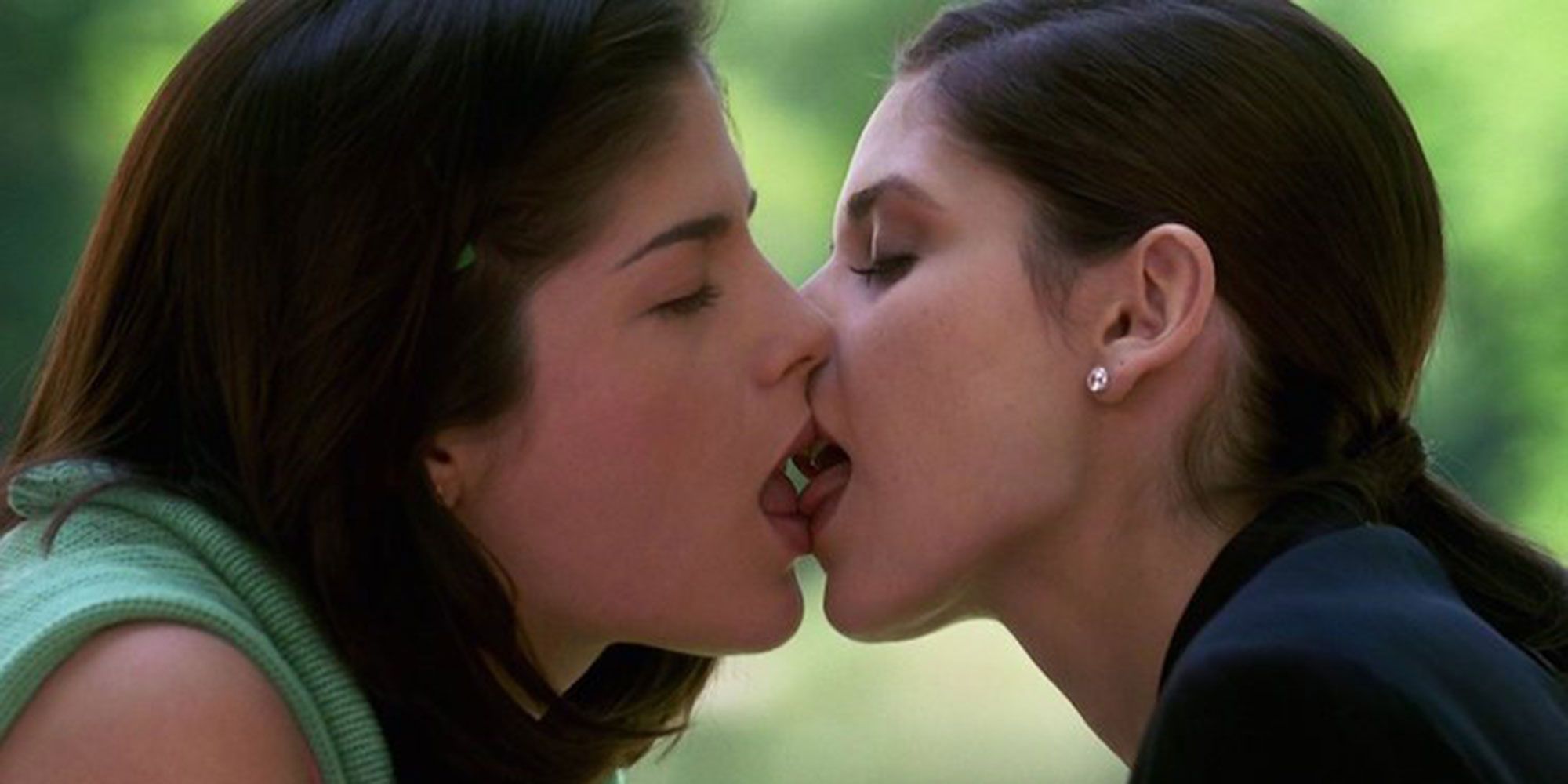 Everyone remembers Cruel Intentions because of that legendary kiss scene with Sarah Michelle Gellar and Selma Blair, which was pretty wild stuff back in 1999, as far as seeing it in a mainstream Hollywood movie anyway.

So what do you do when it’s Selma Blair’s birthday 20 years later and you’re looking for that sweet, sweet social media engagement to remind people you still exist? You recreate the scene and get everyone talking about Cruel Intentions again.

Obviously that pic is nowhere near as exciting as the original Cruel Intentions kiss, but that’s not the point. The point is to remind us all of what a great movie Cruel Intentions was and how important that scene was to anyone going through puberty at the time. If you didn’t spend every second of every day after watching Cruel Intentions thinking about that kiss, did you even watch Cruel Intentions? It had everyone – boys and girls – talking.

Come to think of it it’s pretty amazing Sarah Michelle Gellar didn’t go on to become a bigger star. I mean I know she’s been in a lot of stuff but at the time Cruel Intentions came out, she was basically the baddest girl in Hollywood. So many of her scenes in that movie just burned into our brains forever:

Knowing what we know now, I wonder how many of those scenes she and Selma Blair had to practice with the Hollywood executives first? Maybe there’s a reason she didn’t properly become an A-lister after all.

Either way, great to see Selma still kicking MS’s butt. Remember when Twitter accused her of ‘cultural appropriation’ because she wore a head wrap during her treatment? SMH.