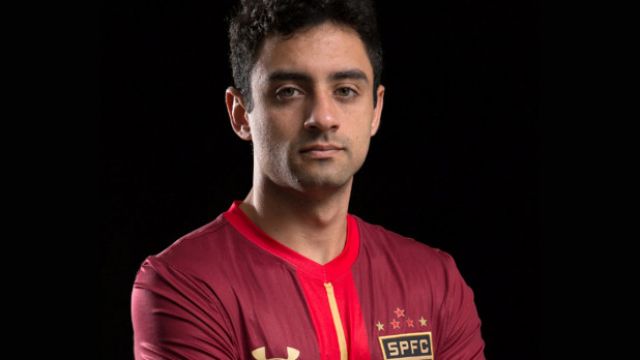 Remember before the Brazil World Cup and Olympics how there were loads of horror stories about Brazilian athletes being killed in arguments with fans that were basically encouraging people to not go over there because it was super scary and dangerous?

Yeah, nothing really happened of note during either of those events to fans over there but it turns out that that kind of behaviour is still going on over there with this latest story concerning 24 year old Sao Paulo winger Daniel Corrêa Freitas, who was more commonly known as Daniel. He had been playing for Sao Paulo since 2015, but had recently been on loan to Serie B side Sao Bento before his body was found brutally murdered with his head and genitals chopped off. Jesus.

A local newspaper report said the following about Daniel’s death:

From the appearance of the body, it was a very violent situation. The man had two deep cuts on his neck, his head was nearly beheaded, and his genitals were severed.

This road [where he was found] is a bit deserted and already known for the dumping of corpses. Everything indicates the man was executed here on the street and dragged for about 100 feet.

Sounds like Daniel got mixed up with the wrong people there eh? We shouldn’t make light of the situation though as it’s absolutely horrific what this young man went through, regardless of the reasons. RIP.

The police currently don’t have any suspects or motives for his murder, but hopefully they can get to the bottom of it to give his family some closure over the incident. And encourage young players to not get wound up in the same trouble as him.

For more beheading, check out another story about a footballer getting beheaded. Ouch.