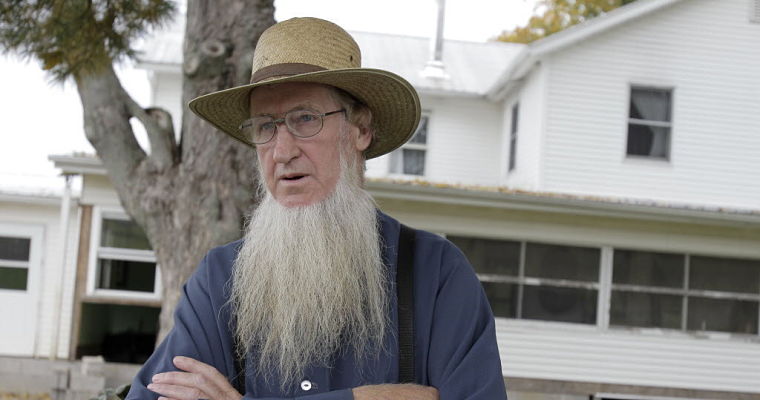 They hated fun so much, that some of them took it upon themselves to break into the homes of their funkier Amish brothers and forcibly cut their hair and beards, in a series of bizarre attacks in 2010.

Think the Amish are boring? Think again. Some of them like to drink, smoke and jam. Not this guy though. Samuel Mullet Sr. (great surname) who is 67, led a breakaway sect of 18 families who followed his very strict interpretation of the Amish faith. They hated fun so much, that some of them took it upon themselves to break into the homes of their funkier Amish brothers and sisters and forcibly cut their hair and beards in a series of bizarre attacks in 2010.

Mr Mullet was sentenced on Friday and although he played no part in the shearing sessions, U.S. District Judge Dan Polster, handed him a 15 year life sentence. As the leader of the buzz killers sect, Mr Mullet had preached that the “Hypocritical Amish” should be punished. A message that his followers took quite literally. Speaking in court before sentencing, Mr Mullet pleaded for leniency for his co defendants arguing that as their leader, he should shoulder the burden of their punishment. Fifteen of them were handed lesser sentences of 1 to 7 years.

As you can imagine, life with these buzz killers sect wasn’t much fun. Not only were they forbidden to drink, smoke or play musical instruments, like their more laid back rivals, male members who were caught eyeing up non Amish women, were forced to sleep in chicken coups. For the married women (including his own daughter in law), Mr Mullet offered sexual counselling sessions. Despite this, Mr Mullet’s 135 followers have remained loyal and have vowed to continue to live in strict isolation from their Amish brethren.

This is not the first time that the Amish community have been on the wrong side of the law. In September of of 2011, eight Amish men were jailed for between 3 and 10 days for failing to attach orange warning triangles to their horse-drawn buggies. They considered the pimping of their buggies with reflective triangles to be entirely too modern. This despite the fact that one of them was clearly a secret stoner. See if you can guess which one. 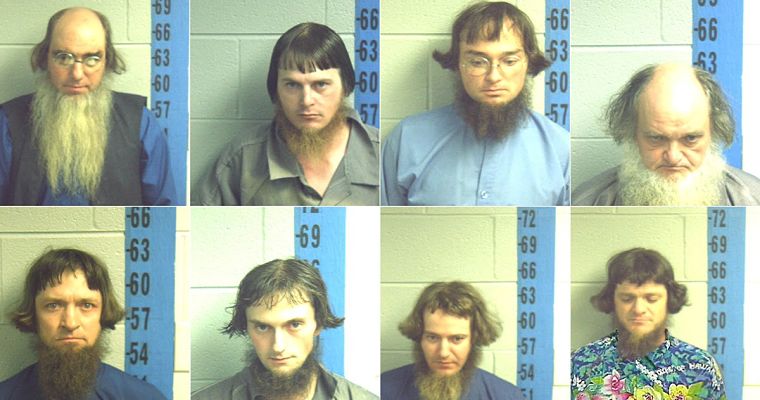 So, depending on what sect you’re a part of, being Amish can be anything but dull. A simple life away from the rest of society, getting drunk and racing buggies would, I think, be pretty cool.