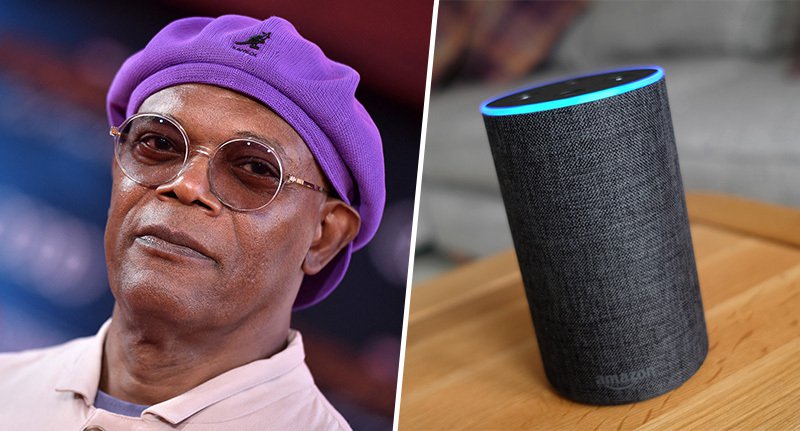 ‘English motherfucker! Do you speak it?’

There’s absolutely no doubt in my mind that along with Morgan Freeman, Samuel L. Jackson has one of the best voices out there, so it seems completely ridiculous that nobody has come up with the idea to create an Alexa/Siri kinda device that only speaks in Samuel L. Jackson’s voice.

Someone did finally see the potential for just how good this would be though and has decided to rope a whole bunch of celebrities into lending their distinctive delivery to the new Amazon Alexa voice download packs, with Samuel L. Jackson being the first celebrity announced for the initiative. The bad news is that they haven’t got Samuel L. to record literally every phrase ever for an engaging dialogue with him, but are instead using some kind of scary new technology to replicate the speech patterns of real people, meaning that he can only say a set amount of phrases apparently. 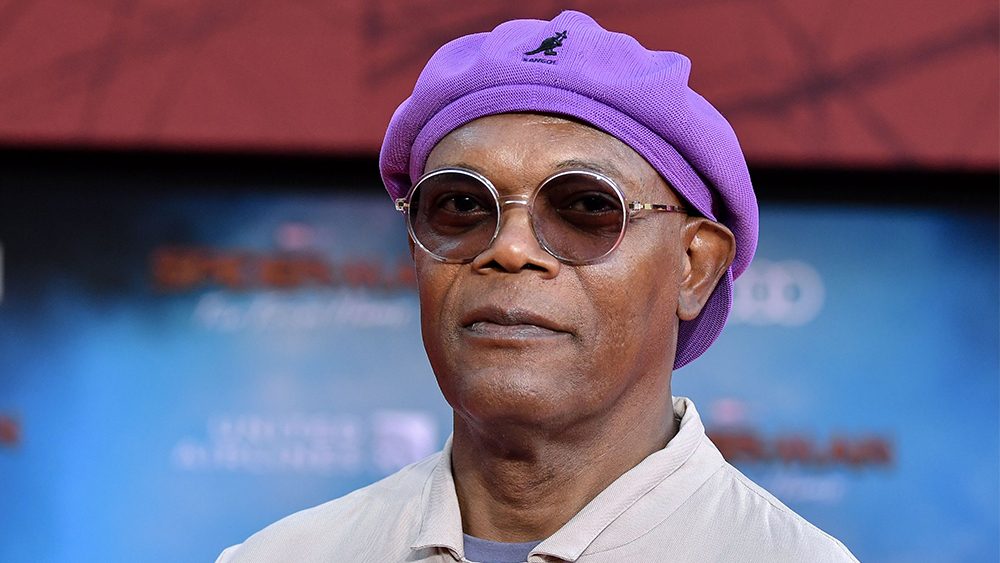 The good news is that it’s going to be available later this year for instant download and it’s only going to cost you about 99 cents and you’ll probably gett 99 cents worth of enjoyment out of asking it a couple of those dumb questions, especially if you’re really baked with your mates or something. At least worth considering getting I suppose.

Will also be great if when Alexa can’t hear whatever you’re saying for whatever reason it says ‘English Motherfucker! Do you speak it?’ Can’t really put a price on getting told off by your voice activated virtual assistant in the style of Samuel L Jackson from Pulp Fiction. That’s some real specific fetish shit right there.

For more of the same, check out Samuel L. Jackson recommending his favourite strand of weed. Alexa, skin up.