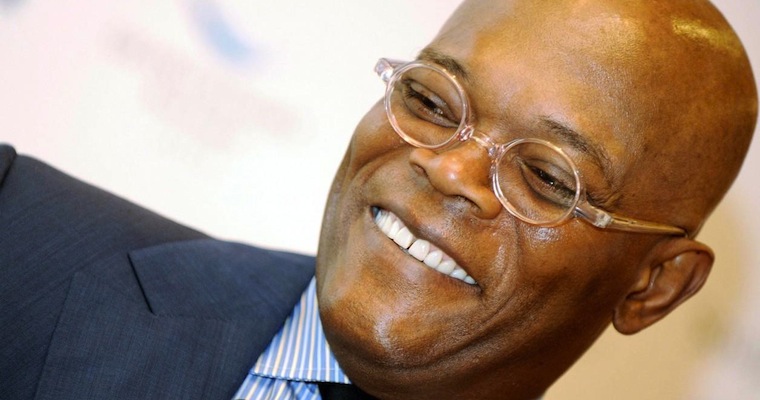 In an interview about his new movie ‘The Avengers’, Samuel L Jackson tells everyone to go out and get really high before watching it. 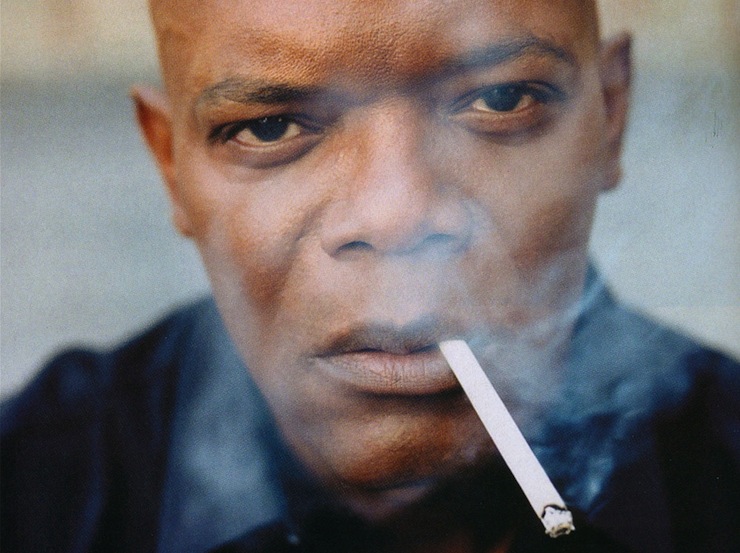 In an interview about his new movie The Avengers, Samuel L Jackson is asked about The Hulk, obviously meaning the character from the film, but Samuel goes on some mad rant about a type of weed called ‘The Hulk’. It sounds like he’s pretty lean during this interview as all he does is talk about this weed and how much he loves it. I’ve never heard of any weed called The Hulk, has anyone smoked it? Is it really that good? I mean, it must be pretty good if Samuel L Jackson is endorsing it, I don’t think he’s ever endorsed anything in his life. Samuel ends the interview by saying that everyone should watch The Avengers after they’ve had a big fat hit on a monster bud of The Hulk – well if you say so Sam. Check out the interview below: