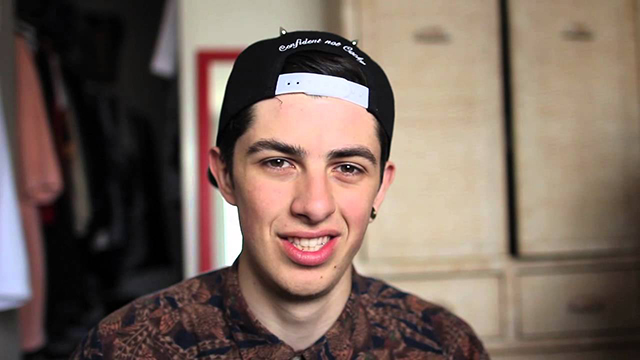 Are these girls’ stories legit?

Everyone knows that rape is a heinous crime. Not exactly treading new ground with that statement. If you rape someone you’re a deranged maniac who deserves to be punished. You’re no better than a murderer — everyone agrees with that.

Sam Pepper, former of UK Big Brother fame, is one of those dudes who seems to think sexually harassing women is funny, as evidenced by this controversial prank he has recently come under fire for (he has since removed it — but someone else re-uploaded):

Pretty messed up right? But still, just some dweeb who thinks rape is funny — best to just ignore him and his dumb videos. Except, it turns out Sam Pepper’s rapey disposition doesn’t end on YouTube.

In recent weeks, right after the above video was released in fact, several young women have come forward alleging that Sam Pepper raped them.

Okay – I’m done being quiet. Sam Pepper sexually assaulted/harassed me at iTaTube this year whilst I was under the influence of alcohol.

at digifest massachusetts, sam repeatedly was groping me during the meet and greet and i had to act like nothing was happening.

Did Sam Pepper really sexually assault all these women? Who knows – these things are notoriously difficult to prove. However if there are 100 people out there saying you like to rape women, then you probably like to rape women. The LAPD are looking into it either way – we’ll let you know where this ends up.