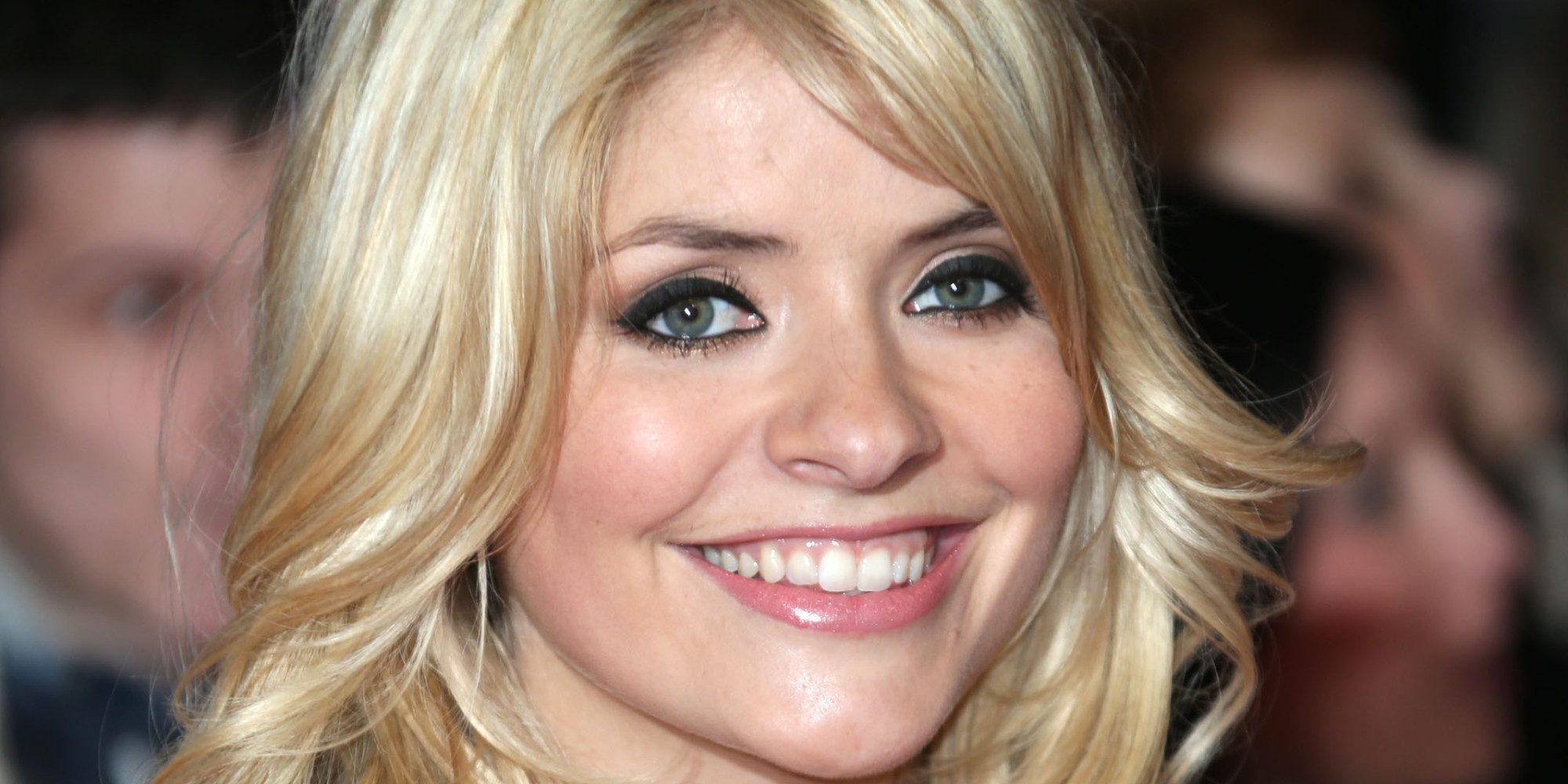 We’ve all got to start somewhere.

These days we’re probably all more familiar with Holly Willoughby as a TV presenter thanks to her role alongside Philip Schofield on This Morning.

However, life hasn’t always been as easy for Holly as you might expect for someone who is probably recognised as the queen of daytime television these days. Presenting wasn’t actually her first gig and she started out as an actor in the godawful kids TV show LA 7 (featuring S Club 7) a decade or so ago.

In it, she played a girlfriend of Paul (probably the lamest member of the group, although he got props for leaving first to start a metal band) show as visiting LA. They try to rekindle their relationship but it doesn’t work when she becomes a lingerie model. Practically Shakespearian.

Anyway, you can see all her scenes in the montage below:

Jesus. Was that bad or what? I remember even when I was a kid thinking that it was an absolutely terrible TV show and that the acting was awful, but I still kept watching it because Rachel Stevens was super hot. I kinda had a crush on Hannah Spearitt too.

But man, was it shit and those scenes more than exemplified that. Fair play to Holly Willoughby for not letting this affect her career and going on to nail it. The same can’t really be said of S Club 7, can it?

For more Holly Willoughby, check her out being amazingly sexually inappropriate on This Morning. Again.