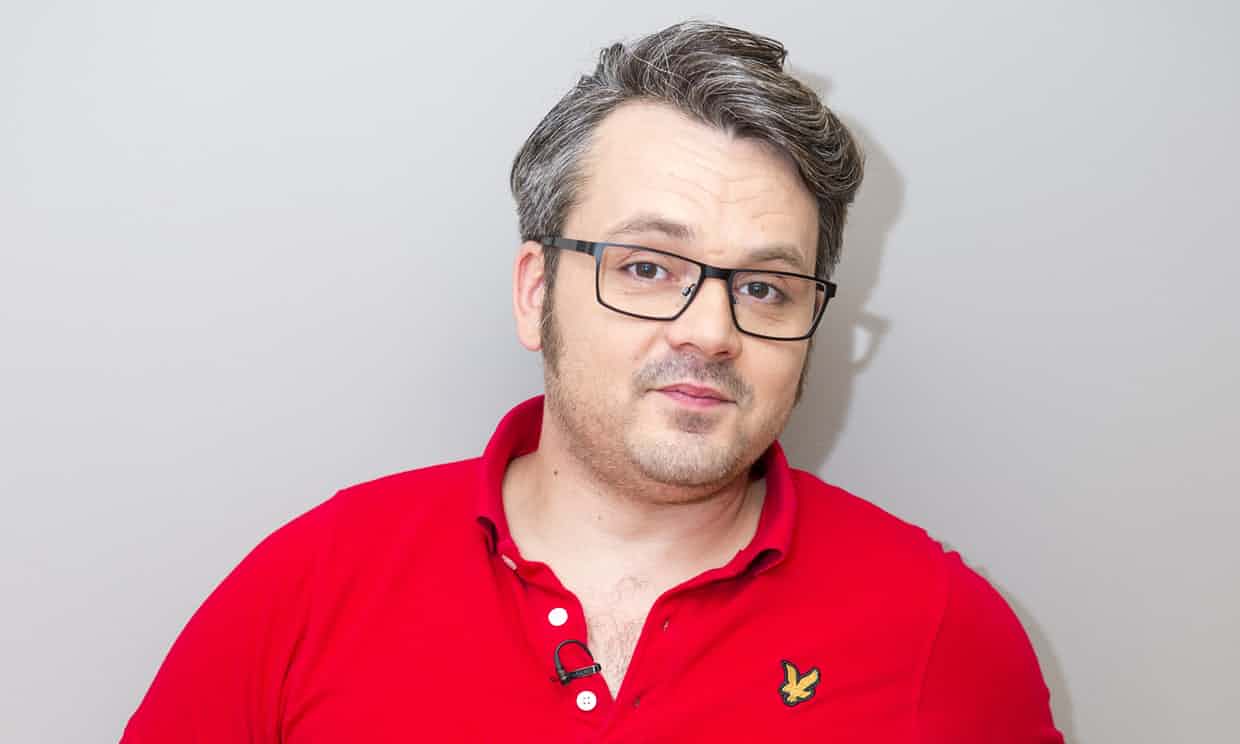 ‘There are bills to pay.’

S Club 7 were one of the biggest pop bands of the late 90s/00s, scoring a massive ten top three hits and four number ones, but it turns out that times have been tough since they disbanded in 2004 and one member is now selling his coveted Brit Award in order to make ends meet.

Paul Cattermole actually left S Club 7 in 2003 to try and make it in a metal band to little success, although he did return to the fold between 2008 and and 2014 as part of S Club 3 alongside Jo O’Meara and Bradley McIntosh. He now says that it’s time to ‘let the past be the past’ and move on with his life, signified by whacking the Brit Award he won back in 2000 for Best Newcomer on eBay.

I’m not sure how much he was hoping to get for it – after all Abz from Five managed to get £1.1 million when he sold his back in 2015 – but the price has already risen to £66,000 so he’s going make a pretty penny off it no matter what by the looks of things. He also offered a meet and greet with whoever wins the auction, including photos – although having a look at him in the picture above you might be forgiven for not being so keen on those. Guy has definitely not aged well.

For more S Club 7, check out this picture of them all hanging out a few years ago. None of them look that great to be fair.