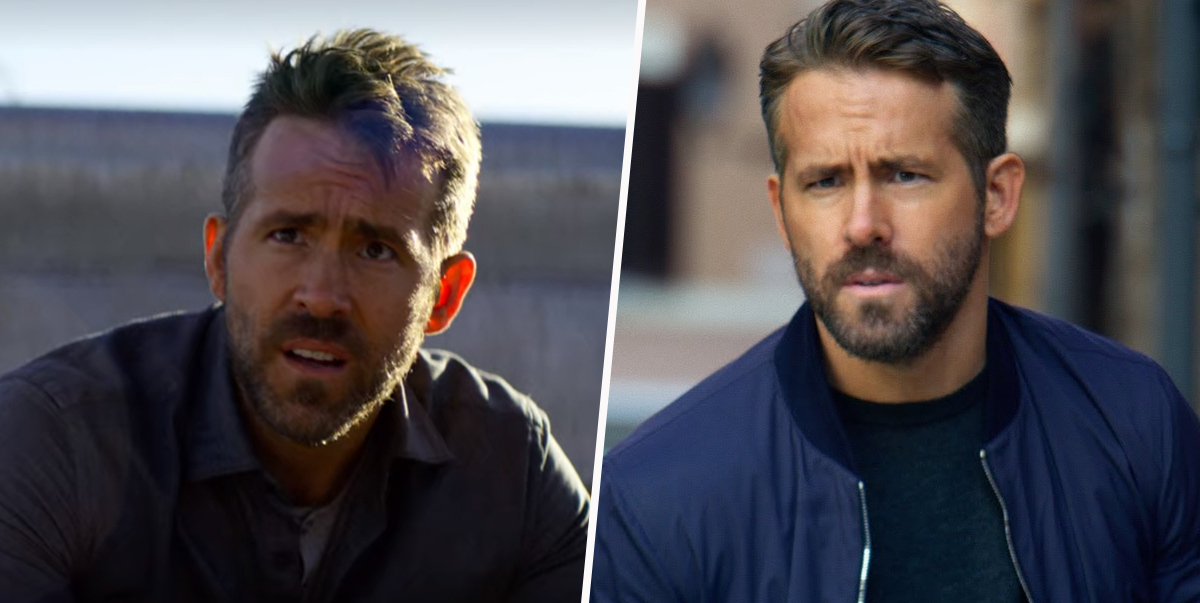 Ryan Reynolds can do anything he wants.

Ryan Reynolds and Michael Bay’s new film ‘6 Underground’ it out now on Netflix. I haven’t seen it yet but I guess if you love Ryan Reynolds and non-stop action it’s probably worth checking out.

Another reason to check it out is the Easter egg that involves Ryan Reynolds pulling off a mind-bending feat – a cameo of himself in a movie that he’s already starring in.

How the hell does that work? I’ll tell you how – Ryan Reynolds shared this Instagram video during one of the car chases in the movie:

You can actually see him standing there in the distance during the actual film:

In 6 Underground (2019) at 14:42 you can see Ryan Reynolds recording a video for his social media pic.twitter.com/8v0htZ2R2K

Great stuff. I’m not sure how many other actors could get away with doing that but everyone loves Ryan Reynolds (including Michael Bay I guess) so they just let the guy do whatever he wants. As long as Michael Bay is getting paid to blow things up and film insane car chases, he’s happy.

Now I wonder how he’s going to top that stunt in the $130 million heist film he’s starring in next year – also starring The Rock and Gal Gadot. Can’t wait for that one.