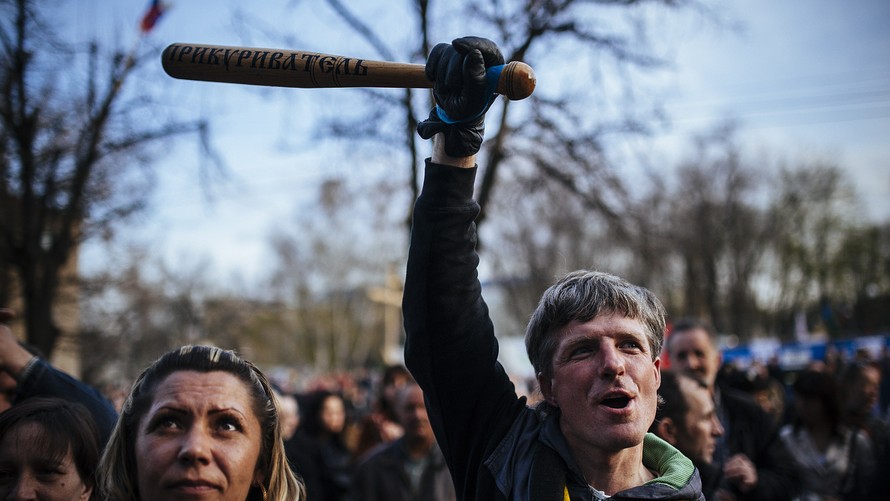 Only in the Motherland.

A report from the Russian news agency TASS revealed this week that baseball bat sales in Russia exceeded 500,000 units in the last year, even though the sport isn’t very popular over there.

It only made sense when they took into account that only ONE pair of baseball gloves and one ball had been bought in the same time period.

One hardly knows where to play baseball in Russia. The game is not popular in the country.

He added that car salons have started selling baseball bats.

What an absolutely insane statistic that is. Out of 500,000 Russian who bought a baseball bat in the last year, only one of them actually wanted to hit a ball with it. The rest of them just want to keep it in the car in case they have to beat the shit out of someone in traffic. Suppose they’ve all agreed you can no longer just use fists to settle these things. Need a baseball bat handy at the very least.

You can bet Vasily the Killer has one in his car – not that he needs it.