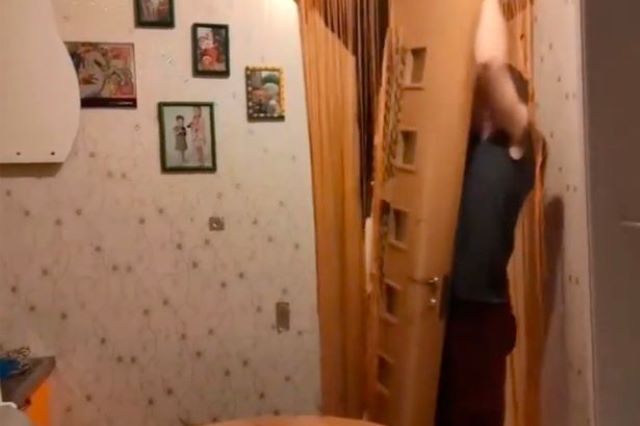 Horrific story out of Russia this week as it’s been reported that a trio of YouTubers livestreamed themselves breaking into a mum-of-three’s home, raped her and demolished the place as their viewers donated cash to keep the carnage going.

As per MailOnline, Russian police are investigating the incident which saw the 30-year-old woman rendered unconscious with a date rape drug before the assault in the city in Yaroslavl. 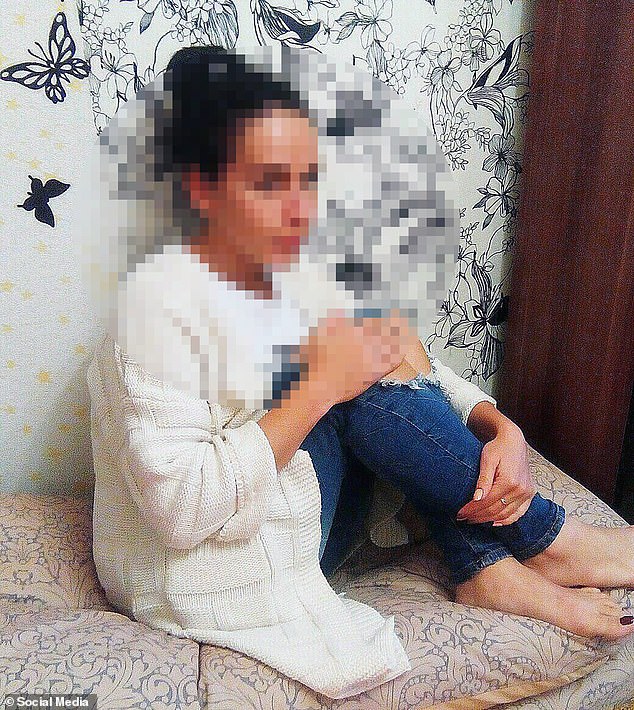 The men smashed dishes, flower pots, broke a toilet and fridge, and demolished a door while repeatedly asking viewers on YouTube and Telegram to make donations for every item they smashed. Footage of the destruction is still available online though footage of the rape has been deleted.

One of the attackers, called Artem S, 18, had been in a relationship with the victim after she split from her husband. All three of the streamers’ faces were visible during the livestream, which really makes you wonder what kind of depraved, braindead monsters we’re dealing with here.

There is some satisfying news at the end of all this, though. After relatives of the woman discovered the footage online, they tracked down Artem S and the other two streamers and reportedly beat the absolute shit out of them.

They are now demanding the YouTubers face justice as well as pay for repairs for all the damage they caused, which will cost way more than the money they made from their sick stunt. 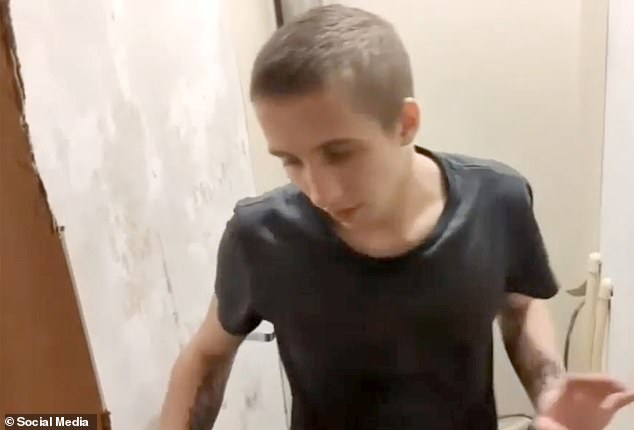 Russia has been hit by a number of livestream horror cases these last few years, prompting demands for changes in the law to counter the sinister trend. Just last year popular YouTuber Stas Reshetnikov, 30, aka Reeflay, showed his girlfriend Valentina “Valya” Grigoryeva, 28, dying on livestream after allegedly beating her and forcing her to stand near-naked in sub zero temperatures. He is still under investigation for causing grievous bodily harm and being held in detention.

Russia is considering forcing live streamers to register as individual entrepreneurs, forcing them to pay taxes on donations, but also allowing police to track them. Probably a solid idea on the latter point. Who knows, maybe this trio will continue their livestreaming shenanigans from a Russian prison, although somehow I think they’ll be the ones starring in someone else’s movie. Let’s see what happens.

To watch a drunk dad violently attack his son over unpaid rent while on livestream, click HERE. What is the world coming to?