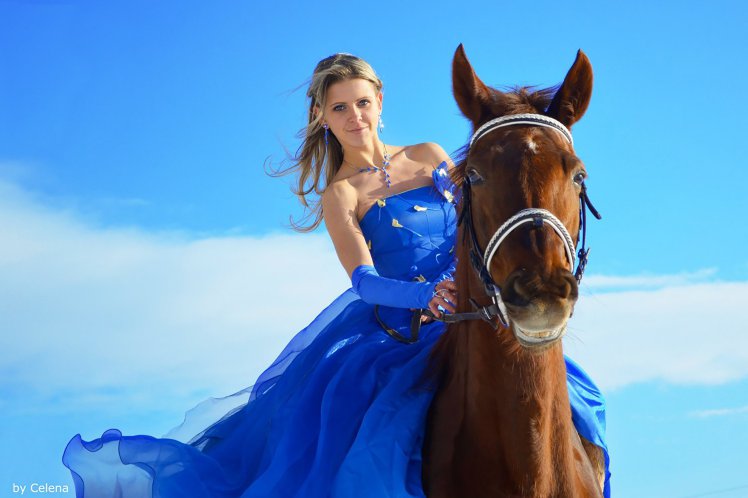 It’s fairly obvious that dying is going to be absolutely no fun at all when it comes around, but being embalmed alive sounds like one of the most horrific ways you could go.

Unfortunately this is what happened to one poor Russian women thanks to the ineptitude of the doctors and nurses who were working in the hospital where she was being treated. 27 year old Ekaterina Fedyaeva had gone to the hospital in Ulyanovsk for a routine procedure and was being kept in care for a couple of days, when she was put on an intravenous drip of formalin – which contains formaldehyde – instead of saline solution.

Formalin is usually used to stop dead bodies from decomposing so you can only imagine the effect that it had on Ekaterina. She was moved to a specialist hospital in Moscow when the doctors realised what they had done, but died of multiple organ failure a couple of days later.

Her mother Galina Baryshnikova described the heartbreak of what had happened:

This is pure murder. It was simply eroding her body from inside.

Her legs were moving, she had convulsions, her whole body was shaking.

I put socks on her, then a robe, then a blanket but she was shivering to such an extent, I can’t even describe it. No doctor came to see her although she was coming round from anaesthetic.

We had no idea it was formalin.

Now I understand that formalin was simply eroding her body from inside. 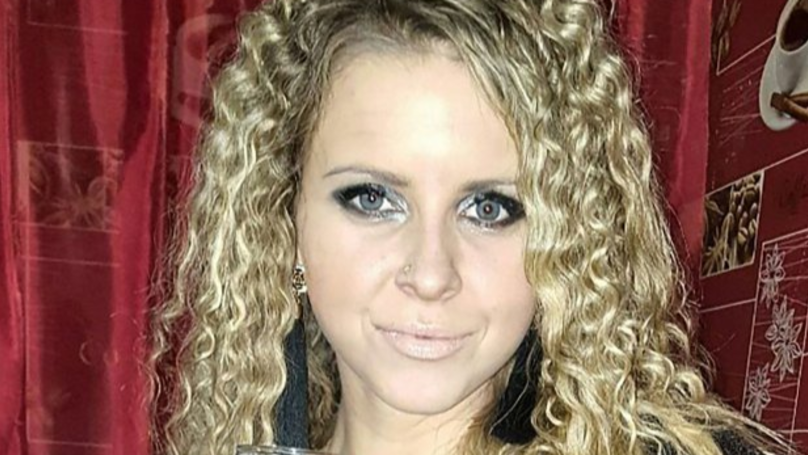 People who performed the surgery already knew that they infused something wrong. They needed to take some urgent measures – but they did nothing.

My concerns were brushed aside and I was told to go home, despite begging hospital staff to help me.

I found the doctors in a huddle discussing how to tell us that a terrible mistake had been made.

A female doctor eventually told me that a medical mistake took place and that my daughter was is in a coma now as her heart, lungs and liver stopped working. She is attached to an artificial lung ventilator.

I begged – ‘please help her, she is my only child’. I think they just wanted me to go away and to hide everything.

For 14 hours after surgery she was living with this formalin and they did nothing,

I mean yeah, that does sound like a completely and utterly grim way to go. RIP.

A police investigation is apparently taking place but even when they find out who is to blame for this medical negligence and how it could have happened, it isn’t going to bring back Ekaterina is it? Hopefully they can stop anything like this ever happening ever again, but you really have to wonder how it could have been allowed to happen in the first place, don’t you?

For more embalming, check out these guys embalming their dead friend and then playing poker with him. Weird.