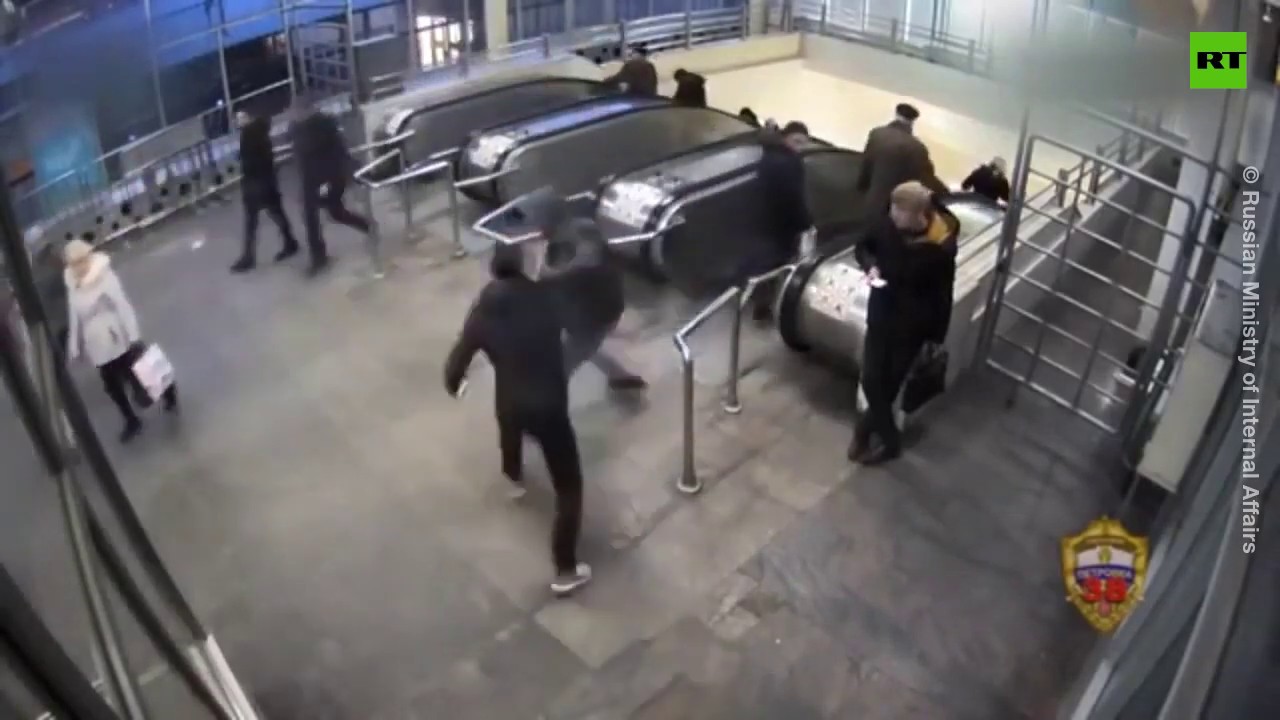 You know you’re having a bad day when not only do you get robbed, but the robber sticks around to kick you down a flight of stairs even though you’re making no attempt to confront them whatsoever and are in fact backing off from the situation.

Spare a thought then for this poor Russian at a subway station in Moscow this week, who had his phone snatched out of nowhere and is then punched, kicked in the butt, and then kicked in the butt again – only this time it sends him flying down the escalator:

What’s happening here? A guy recovering his #stolen phone? Wrong! A guy #stealing another guy’s #phone and then kicking him down the escalator in #Moscow #Metro pic.twitter.com/EAjmpowrIh

Not cool really is it? Like RT say in their Tweet it looks like someone recovering a stolen phone and attacking the thief for good measure, but nope, this thief is simply just that savage. Totally unnecessary beatdown and humiliation after already taking the guy’s phone!

Shout out to the other guy chilling there on his phone and watching the whole thing go down, before staring back down at his phone again. Did you not see that phone get snatched right in front of you just now? Could have easily been him instead.

For the derby thief who knocked out a woman and then stole her kebab at 3am, click HERE.