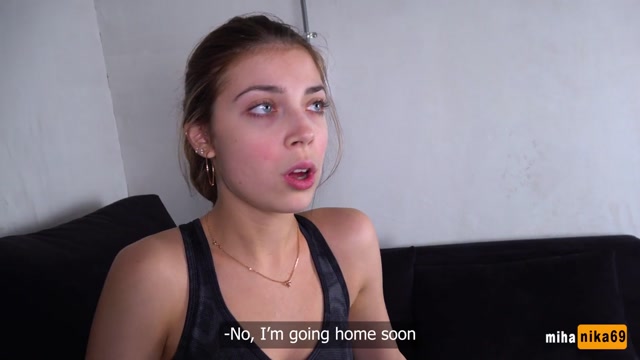 The scene was titled ‘I Jerking off my Guide in the Mountains (POV)’.

A Russian adult model/porn star is in hot water after shooting a scene titled ‘I Jerking off my Guide in the Mountains (POV)’ atop the sacred Mount Batur in Bali, Indonesia. 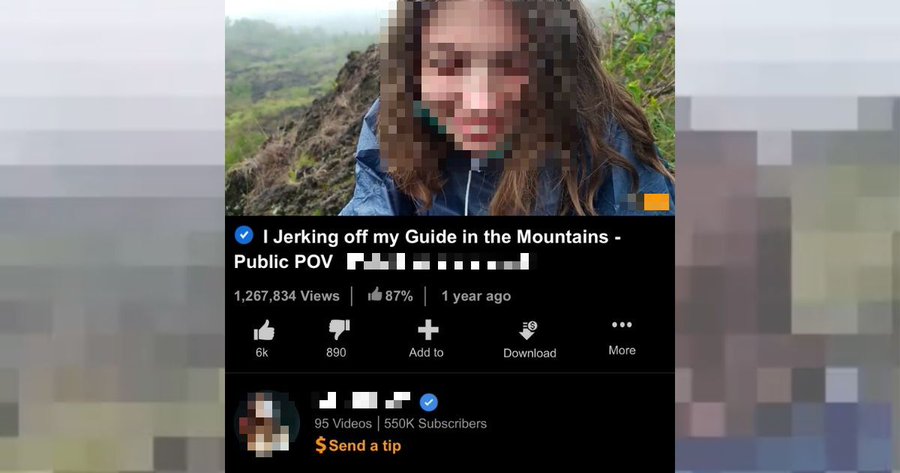 Our officer found the location, specifically along the hiking trail of Mount Batur, a bit above Pasar Agung Temple.

Luckily for Mihanika, she’s probably a long way away from Bali by now. Otherwise she’d be looking at a public indecency charge which in Indonesia carries a maximum prison sentence of two years and eight months in prison.

This is the model/porn star in question…