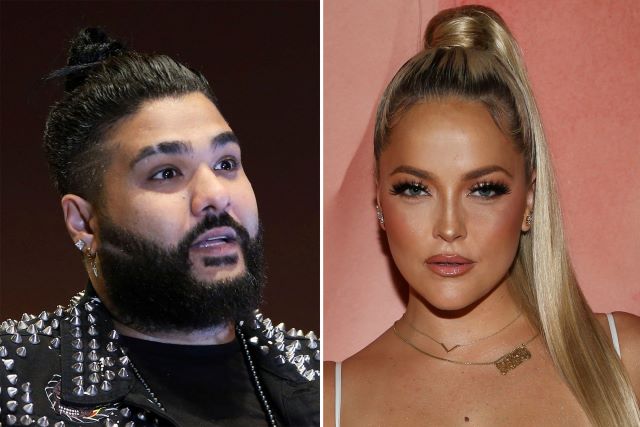 Here’s the teaser for the video that has Iranian authorities’ panties in a bunch:

Whoa! How haram can you get?

Iran intensely censors social media and entertainment distribution – YouTube, Facebook, Twitter and Telegram are all blocked in the country – and according to the NY Post, legally require foreign-made music, including songs that are in the nation’s official language of Farsi, to get official distribution permission. I’m guessing Sasy didn’t exactly follow protocol on that one. 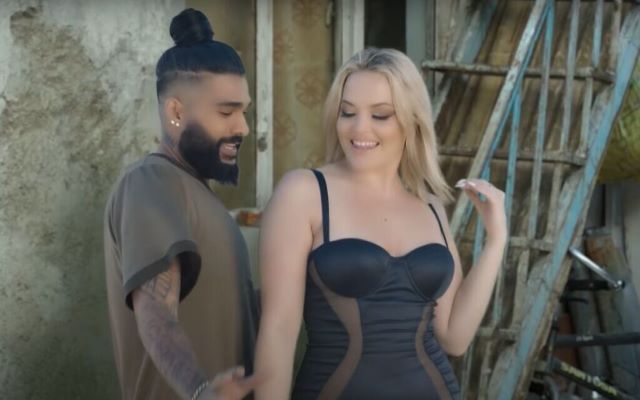 The “Tehran Tokyo” video has prompted outrage and an investigation by officials, with citizens also expressing disapproval via social media at the video’s ‘problematic influence on youth’. Which is weird, because she’s fully clothed in the video. Can you imagine if these Iranian pearl-clutchers saw what she actually does for a living? 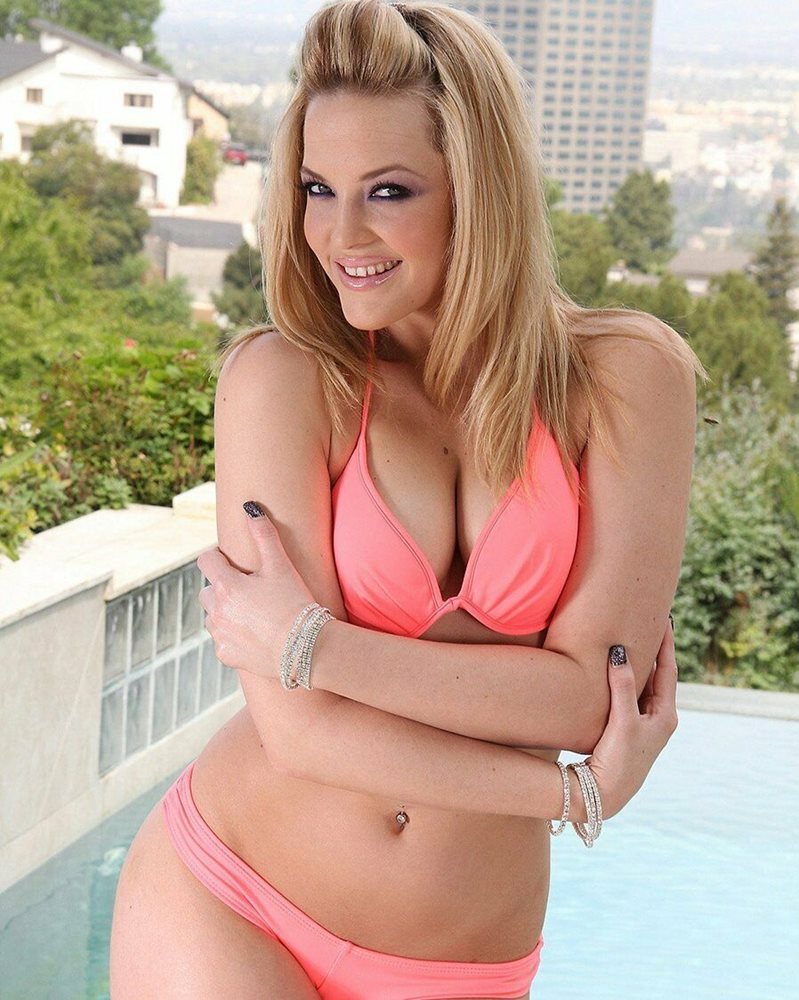 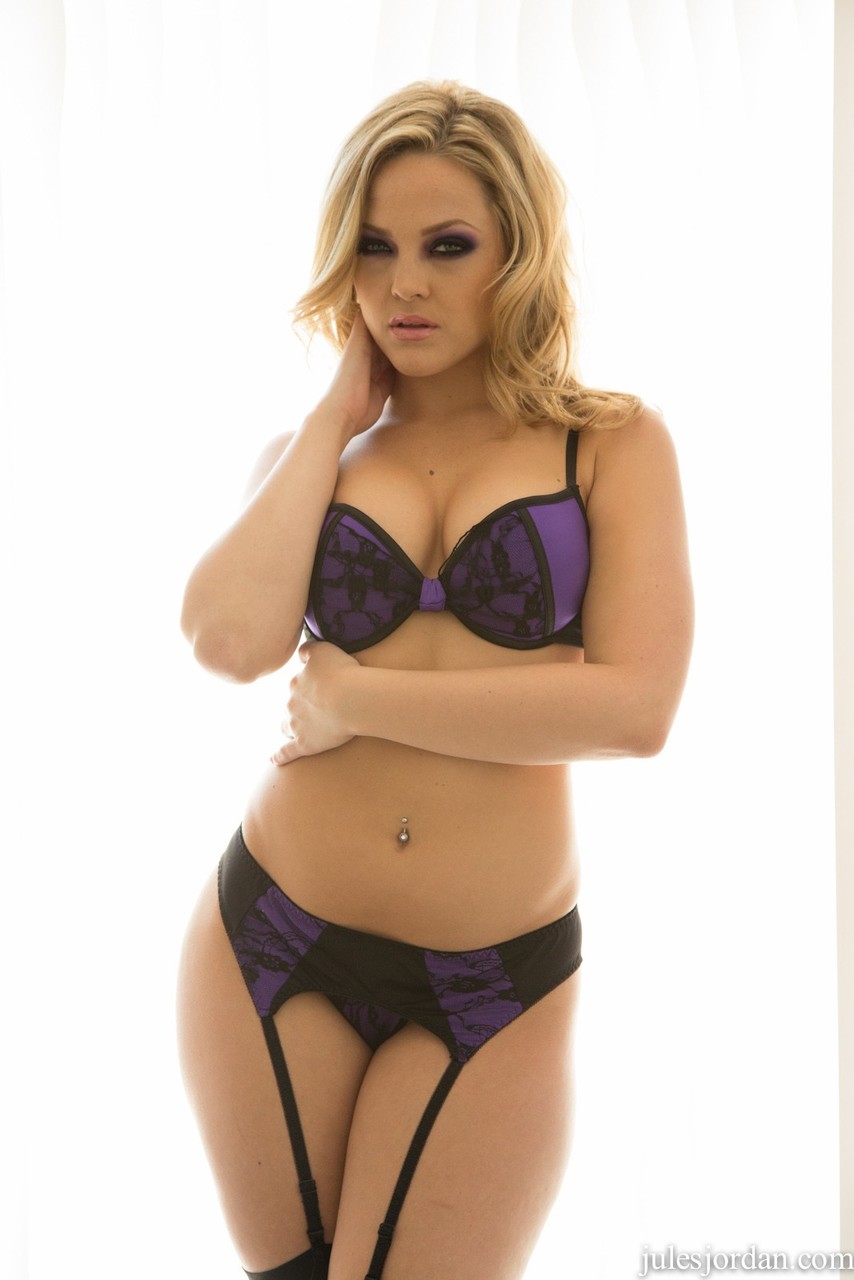 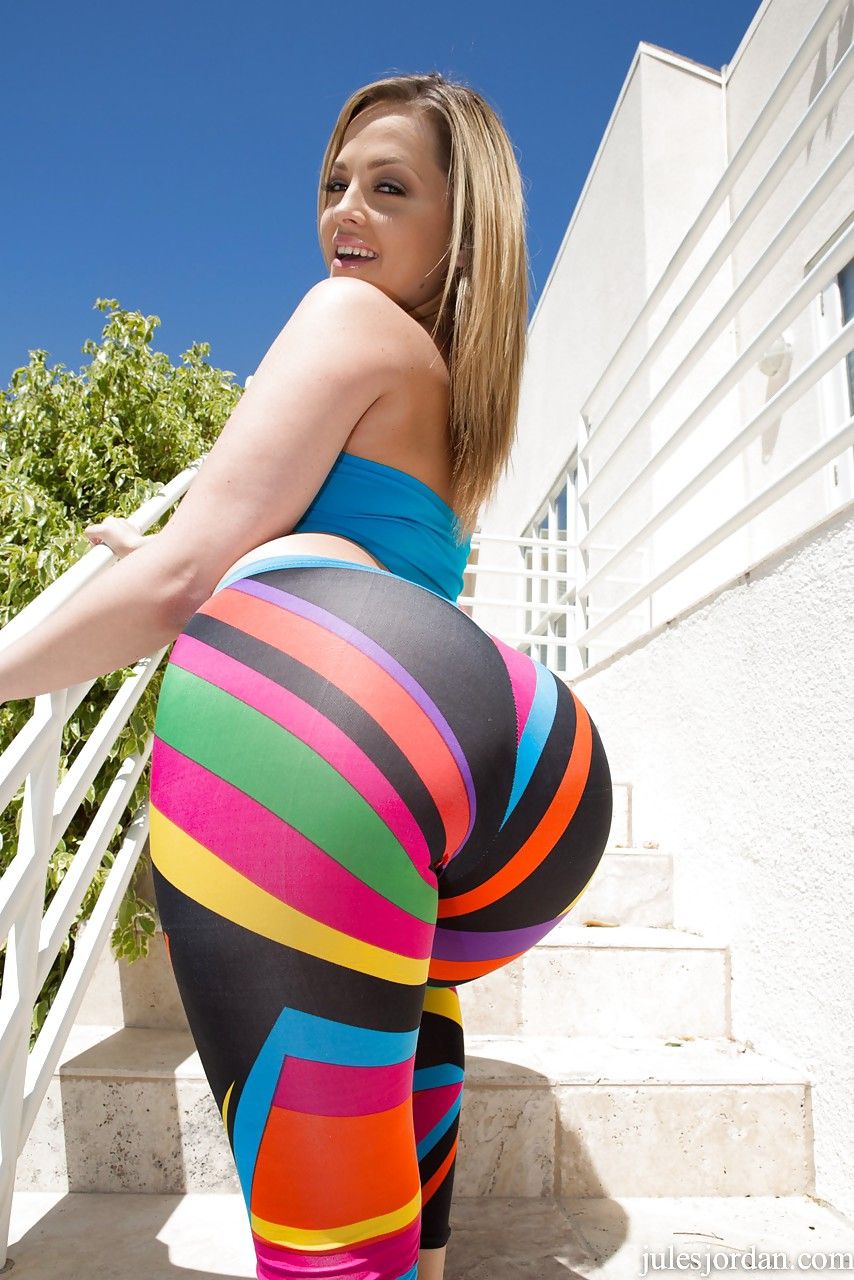 Good luck to Sasan Yafteh – wouldn’t go back to Tehran anytime soon if I were him.