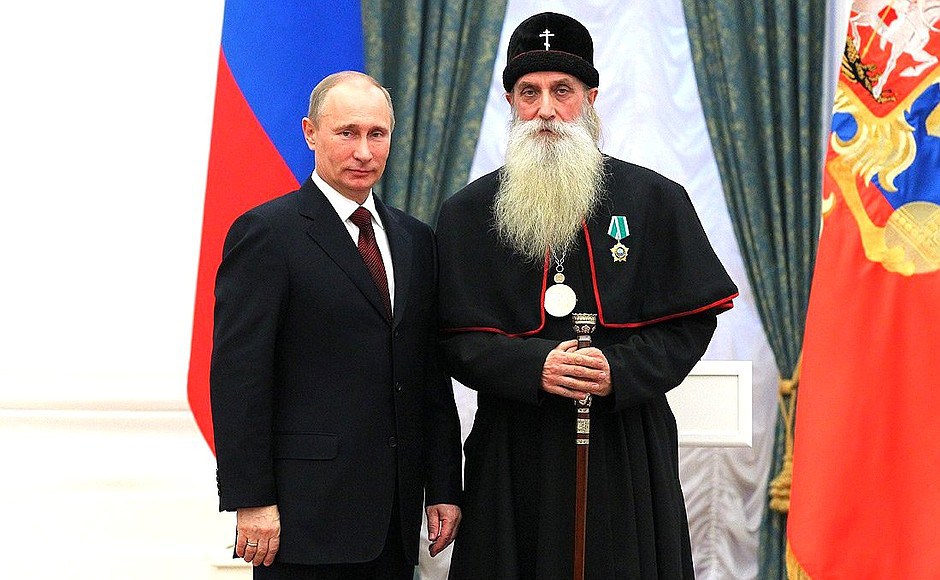 Offensive in so many ways.

In what might be one of the dumbest, most ill-informed and homophobic news stories we’ve featured in a while, the head of a Russian branch of Christianity has said that shaving makes men gay.

Metropolitan Kornily, Primate of the Russian Orthodox Old Believer Church, which is backed by Russian PM Vladimir Putin, said that men should stop shaving in order to “protect themselves from homosexuality.”

God set down certain rules. The Lord created everyone with a beard.

No man can resist his creator.

It’s made a monstrous thing to see men’s clothing and hairstyles changing. 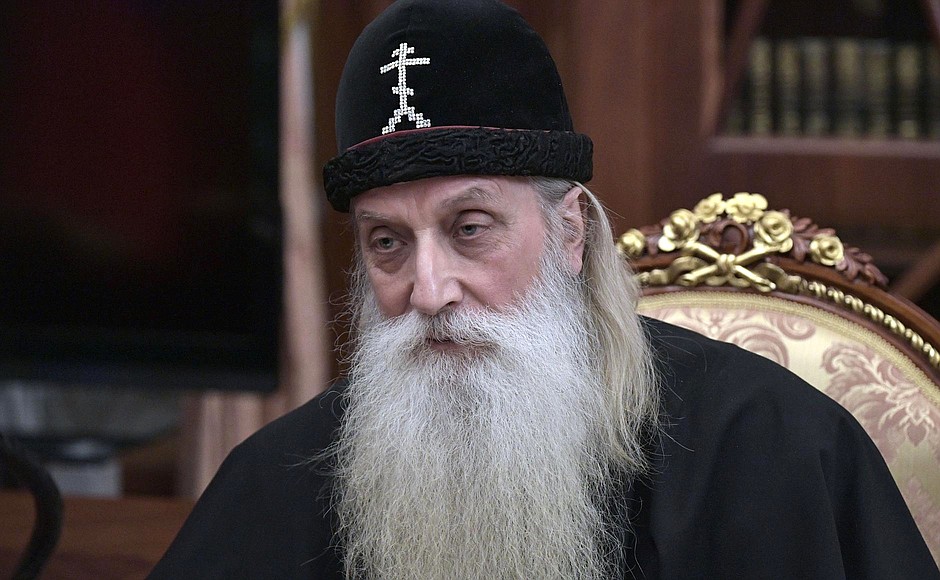 Yeah, or maybe it’s a monstrous thing seeing people who are supposed to be all-loving making up bullshit rules based on their own prejudices and insecurities.

This guy is obviously a douchebag and although it is not clear why Kornily made this statement, what is clear is that he has a super long beard and that him and Putin are really, really, really close. Trying to hide something Kornily? Maybe so.

We all known Putin certainly is. Otherwise why would he be so insecure about this slightly homoerotic photo of him circulating online? If you were really secure about your sexuality, you wouldn’t give a shit. Just saying.