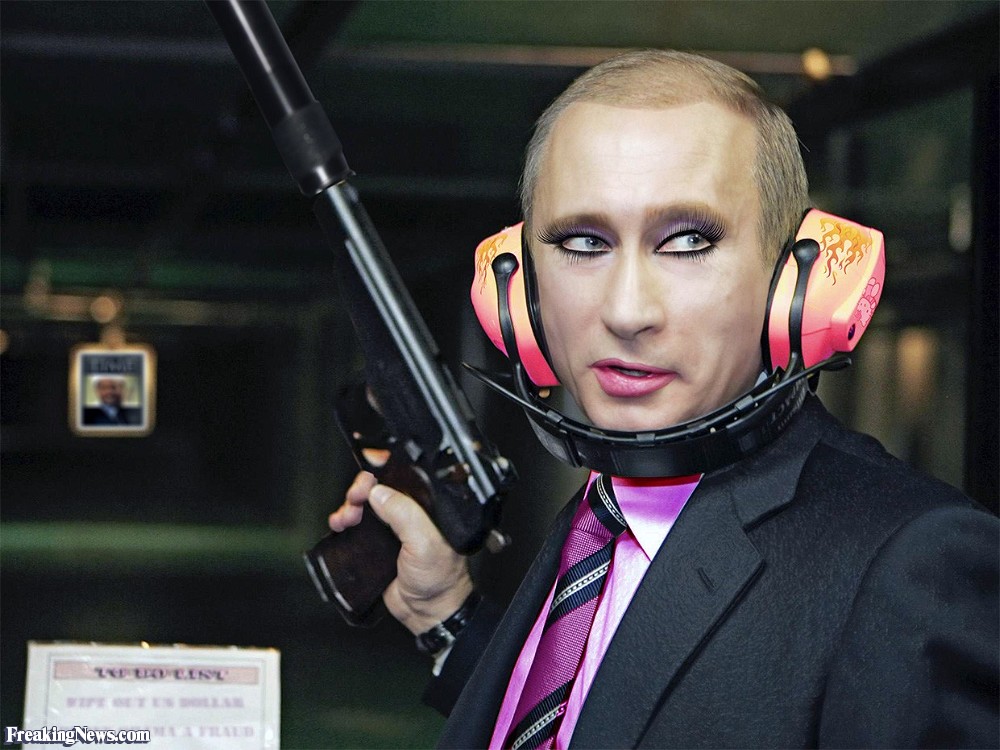 Russia has decided to ban a picture of the country’s President Vladimir Putin that has been photoshopped to make it look like he’s wearing make up.

The image has been circulated widely on the internet and at LGBT rights protests against the country’s 2013 ‘gay propaganda’ law, which basically banned the distribution of materials giving info on LGBT rights.

However, this week the Russian Justice Ministry ruled the image as ‘extremist material’, which bans it from being circulated or displayed in the country.

They ruled out the image with the explanation that it, “hints at the Russian president’s allegedly nonstandard sexual orientation”. The image has now been added to Russia’s index of over 4,000 images that are illegal to share.

The ruling outlawed several images posted on the social media platform Vkontakte by defendant A. V. Tsvetkov, who had also posted pictures of Putin as a Nazi. This account is unfortunately no longer accessible.

Well, the ban might be effective in Russia, but it certainly ain’t over here. So look away my friends and remember that we need to continue to support and fight for equal rights across all sexualities, genders, religions and races: 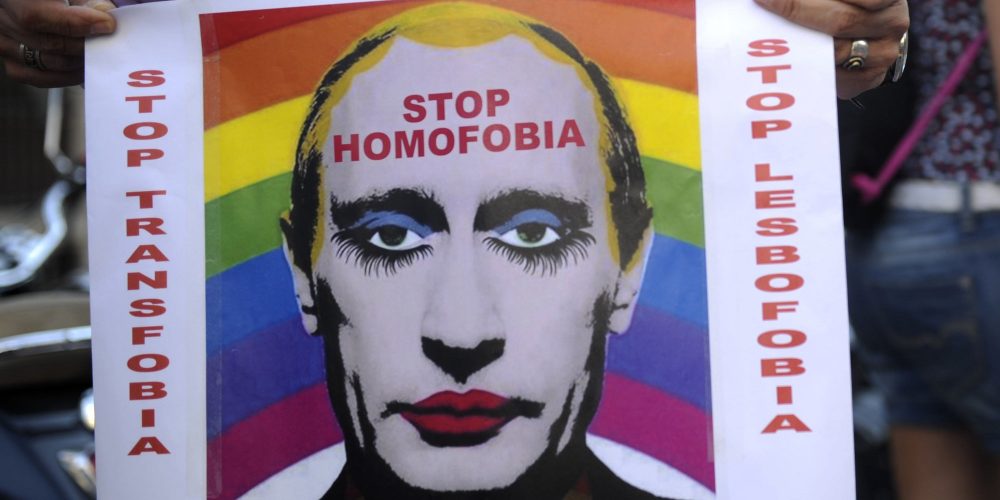