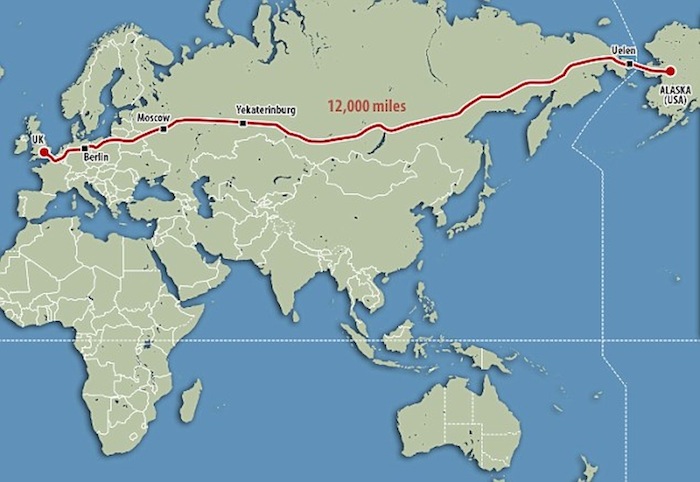 The head of Russian Railways Vladimir Yakunin (pictured below looking like he’s a contestant on Who Wants To Be A Millionaire) has revealed plans to build a new 12,400 mile motorway connecting London to Alaska and running through the entirety of Russia. There would also be a railway line next to it and a bunch of gas and oil pipes to maximise its usefulness.

In fairness it’s not a terrible idea as the further east you go in Russia the more beat up and terrible the roads are. Some of them are even built out of human bones and have existed for centuries and they’re obviously pretty terrible for trying to get across. And the whole region is in economic decline and pretty much the pits, to put it lightly.

Unfortunately, it’s gonna cost a hell of a lot to build this epic construction, with a conservative estimate using the Highways Agency’s costs for one mile of motorway as a guide (£30 million, oof) rolling in at £372 billion. That’s before you’ve even considered the railway and pipes too. And the fact that they probably need to build a hell of a lot of bridges and tunnels along the way and there are also going to be a shedload of obstacles and problems that they encounter too. 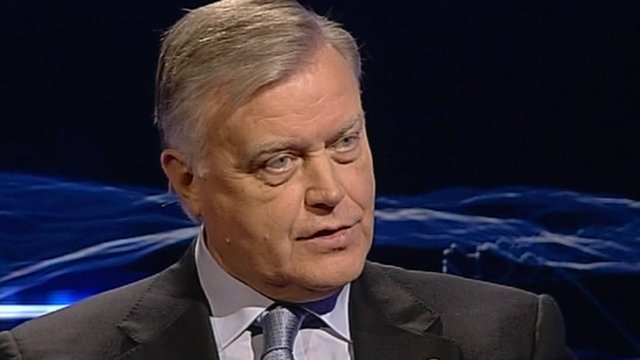 Yakunin is thinking that it’s going to cost more in the trillions of dollars but insists that any cost will be offset by the benefits in revitalising the east of Russia and its entire economy in the process. He sees the motorway enabling Russia to become the new world centre for the creation and development of high-tech industries because of its central position in the new global transport network. Hmm, that’s probably wishful thinking to be really but hey, you might as well spend trillions of dollars and go big rather than just go home, right?

Even though Russia’s economy is shot and the country is broke, the country is full of billionaires so if they all stop investing in football teams and club together then it should be fairly easy to raise the capital. Maybe they could always look to a Kickstarter if things get really bad. They should probably invest in their hospitals first if these pictures are anything to go by though.

Yakunin also had the following quote for us upon the release of this idea, which makes pretty much no sense but might look good on one of those ‘inspirational’ posters on your wall:

The project should be turned into a world “future zone”, and it must be based on leading, not catching, technologies.

Cool, glad we got that sorted. Expect this road to be completed sometime after you die. Or alternatively, never.