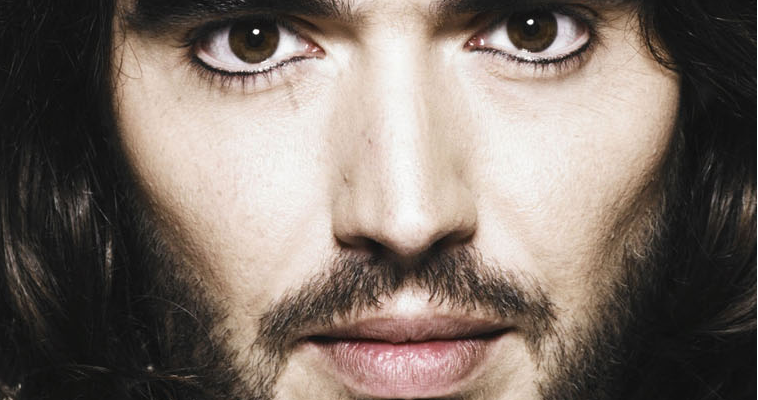 Video of Russell Brand wanking off a man in a pub toilet in 2002, not explicit.

Before he was an A-list celebrity, married to Katy Perry, ‘ol Russ made an excellent, drug-fuelled TV series called “re:brand”. In it, he has a boxing match with his dad, dates an old lady, hangs out with some homeless people, a stuntman and some Nazis and finally gives homosexuality a go by wanking off a man in a pub toilet in Soho.

It’s such good journalism because you get the impression that unlike most journalists he genuinely likes and is interested in the people he’s dealing with and isn’t merely trying to manipulate vulnerable people to serve the agendas of his corporate bosses. Also can you imagine Paxman wanking a man off on Newsnight? No, and he has the balls to call himself a journalist.

The actual wanking takes place at 3:51 in part two, you don’t actually see it but you can hear Brand and his new friend fighting over who gets the first bit of toilet paper to clean themselves up.