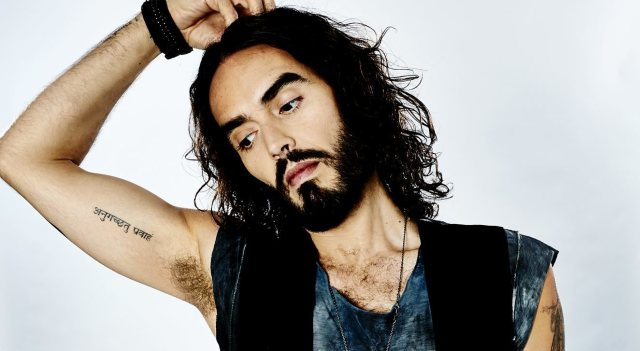 Russell Brand somehow manages to win again with this wonderful method of dealing with a heckler.

In this particular clip, the heckler in question chooses to shout out ‘Gandhi is a cunt’ which probably isn’t the best idea considering the whole show is based around various messiahs, including Gandhi. However, the way Russell Brand handles it is perhaps the best way of handling a heckler I’ve ever seen.

Instead of having the person ejected, or just completely rinsing them, he embarks on a passive aggressive dialogue with them which is both effective in getting them to shut up and pretty funny at the same time. Top marks.

â˜› More Hecklers: Kanye West Kicks Fan Out Of Show For Heckling Him