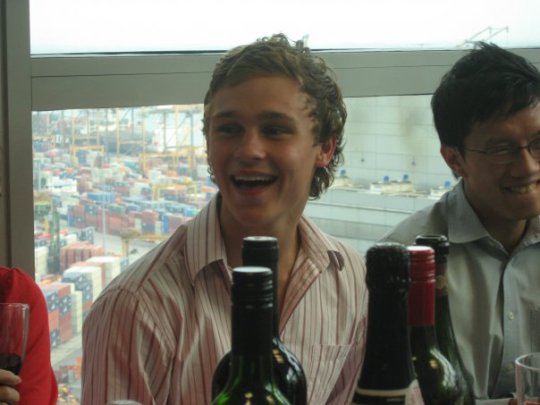 There are a lot of sad stories out there but the case of rugby player Sam Ballard really does pull on your heartstrings.

Sam was only 19 when he was drinking with his friends and they dared him to eat a slug that had crawled along. Sam went along with his because you know, banter, but it ended up ruining his life completely.

It turns out that the slug had contracted rat lungworm which caused an infection Sam’s brain that led to him eosinophilic meningoencephalitis – a form of meningitis. He fell into a coma for 420 days and when he finally awoke he was now quadriplegic and suffered from regular seizures which meant that he needed 24 hour care. 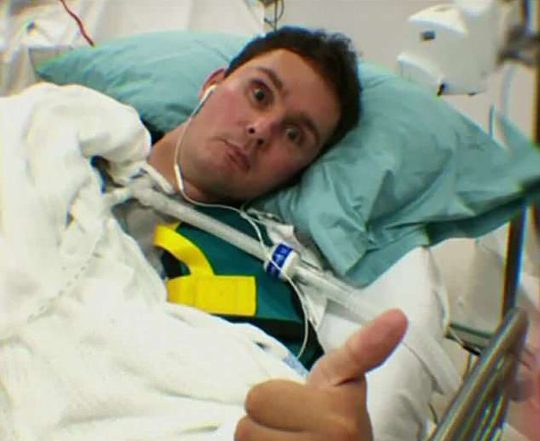 Sadly now though it has been announced that Sam passed away over the weekend after an eight year battle with his condition. His final words were ‘I love you’ to his mother. It’s unknown what the exact cause of death is but it’s thought that it’s related to complications arising from his condition.

RIP to the guy and let it serve as a lesson that you can screw your entire life up at one point without ever really knowing it – so make sure you live your life to the fullest every chance you get. Nice one.

For more of the same, check out these luminous pink slugs that have been found in Australia. Terrifying.