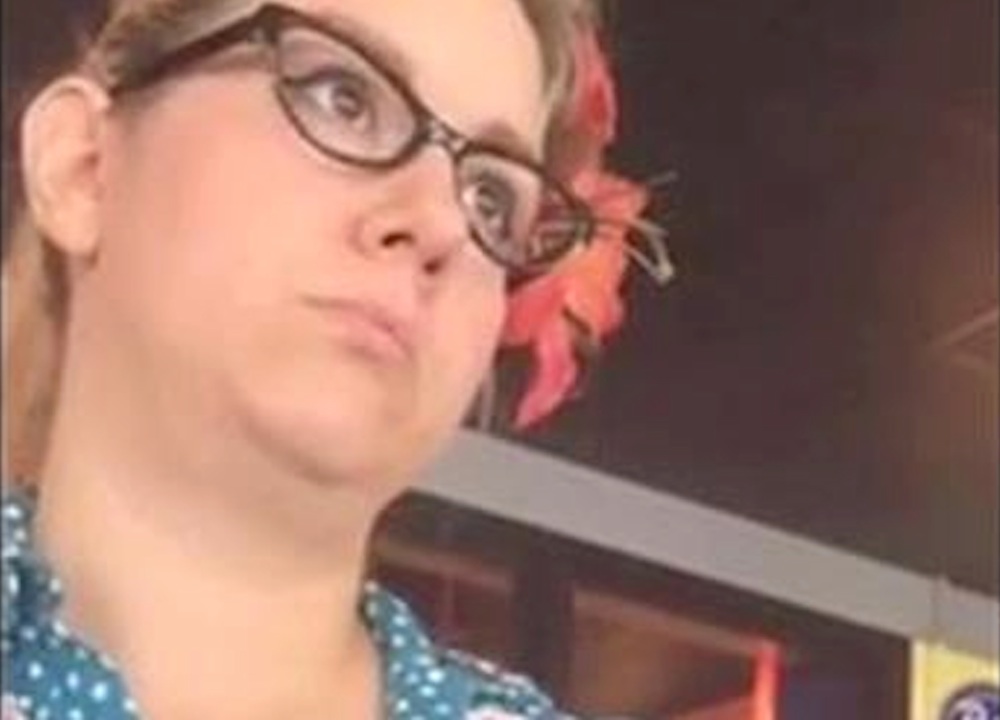 This isn’t exactly the kind of place I think I would want to eat.

Apparently in Chicago there is a restaurant called Ed Debevic’s that is renowned for treating its customers like shit and being extremely rude to them. That doesn’t exactly sound like the kind of place I would like to eat, but I suppose if the food was good and it wasn’t really slow then I could  probably put up with a waitress dissing me every now and again during my meal, I suppose that’s the novelty of it.

Ed’s has got another publicity boost recently though when this video of a waitress called Cherry went viral on Facebook after Iowan resident LaNetta Limb Maxfield (real name, seriously) uploaded a video of Cherry sassing her up during her meal there. It rocked up over 2 million views on Facebook as she dissed pretty much everything that anyone sitting at the table said to her, including rolling her eyes and saying they were cheap to the guy ordering something off the kids’ menu despite the fact he was 35, and shouting at them because they weren’t talking loud enough. Apparently she would get fired if she wasn’t a complete bitch to the customers. Great USP they’ve got going on there.

She’s got a real temper about her and isn’t cute or funny in the slightest and it’s kind of reminiscent of people that enjoy dominatrix’s and shit. I’m not saying that the 2 million people who’ve watched it are into that, but maybe a few of them are. Maybe LaNetta Limb Maxfield is too.

Whatever you say about it though, the restaurant probably still has better service than this place that even Gordon Ramsay couldn’t help.