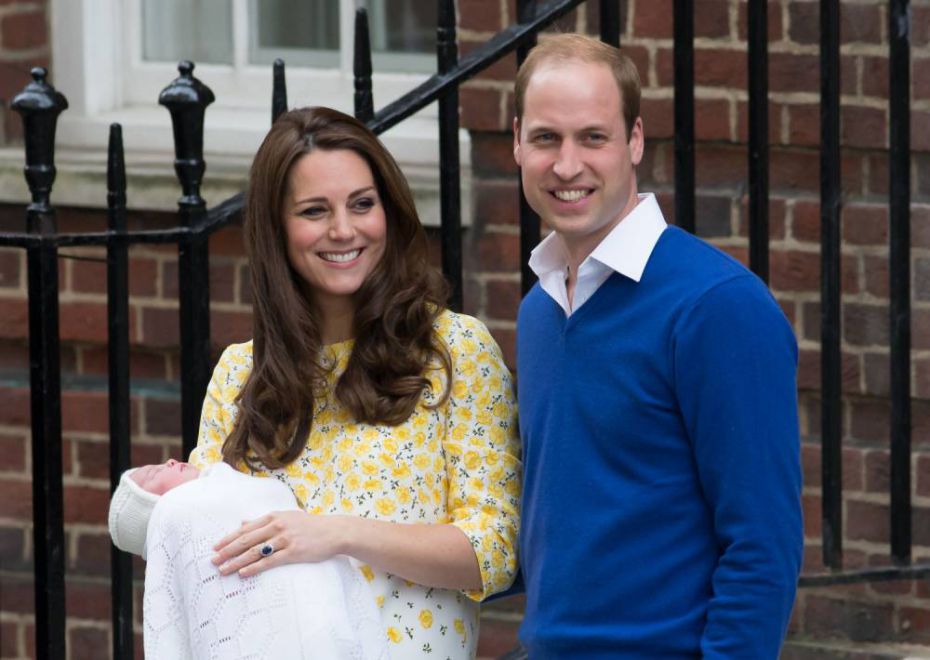 There’s a brand new Royal Baby on the scene, which means it’s time for the conspiracy theory crew to come out in full force. No shapeshifting lizard theories this time sadly, instead something somewhat more believable; Kate was never pregnant in the first place and her child was actually born via surrogate.

Russian newspaper Komsomolskaya Pravda (not the same one that published photos of Kate’s Middleton’s bare ass last year) suggests that the Duchess looked way too good afterwards for someone who had just given birth. They even used quotes from random Russian women to back their claims:

She gave birth three days ago. They reported it only now. Look at the baby — she does not look like a newborn at all. She is at least three days old. There is nothing which would help a woman, even if she gave birth with the help of the best doctors, stand up five hours after giving birth — and leave the clinic on her feet. 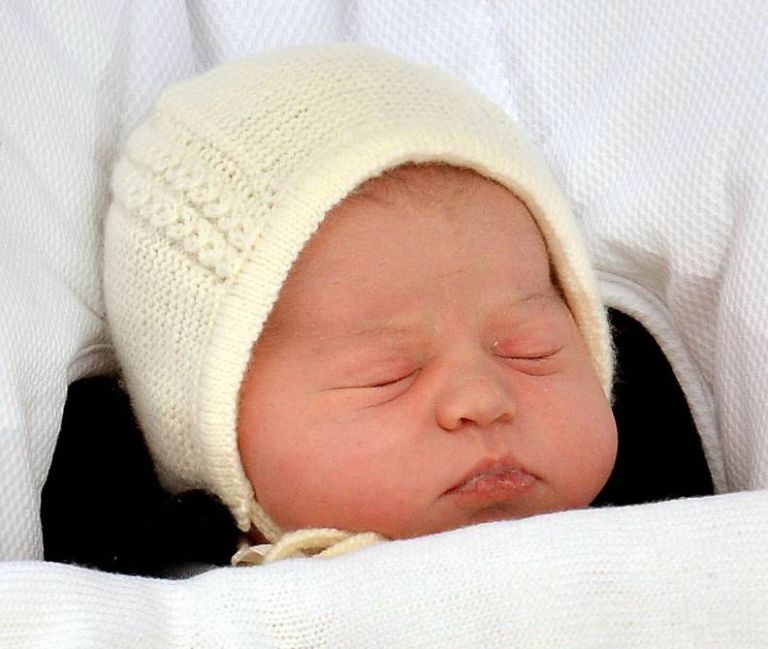 Hmm, I don’t know. That kind of looks like a newborn to me. Another Russian lady accused Kate of “not having a maternal look in her eyes” as if that’s the real tell-tale sign of a fake pregnancy. Another explained the baby bump Kate had been carrying around for a month:

Kate must have been wearing a fake belly showing to the people she was pregnant. It is just not real to walk yourself several hours after birth and wave to the public.

Not sure that’s true. Some childbirths are easier than others after all and I’m guessing Kate had some of the best doctors around helping out. Still you’d think of all people Russian women would be the ones walking around hours after giving birth considering how hardcore Russia is at everything else. Of course it’s not out of the realms of possibility that it was a fake pregnancy/birth, but if it were wouldn’t Kate go to extra lengths to keep it realistic, like maybe show up out of hospital a day later or at least look marginally tired?

Who knows? Some might say that maybe Russian mums aren’t the best to advise on parenting — not on that evidence anyway.