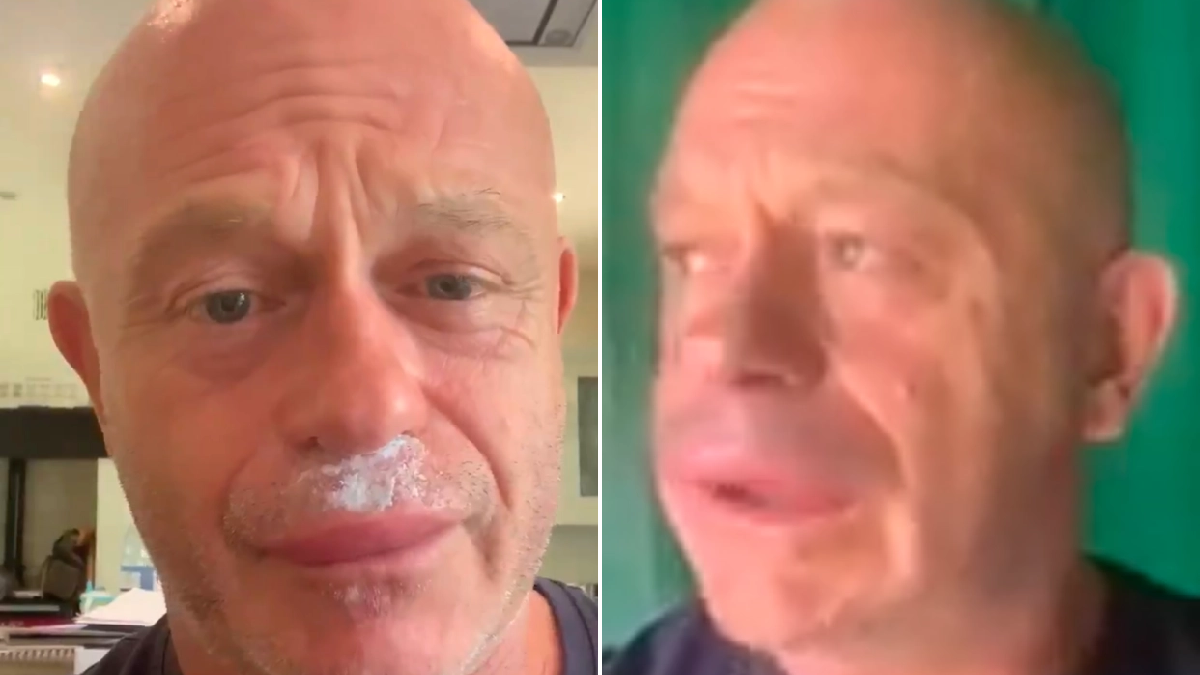 Ross Kemp has never been shy to share dumb stuff that’s happened to him on social media and once again he came up with the goods on Monday evening when he decided to tell us all about how he had been stung by some wasps and it had ended up making him look like Mick Jagger.

Kemp took to his Twitter account to share the news, explaining how he encountered the wasps nest when he went up into his loft and they proceeded to show him no mercy whatsoever, completely stinging his face up. He then ended up going to hospital and singing a version of The Rolling Stones’ (Can’t Get No) Satisfaction.

At least he saw the funny side I suppose:

You might think I deserve this…when wasps attack 🤣🤪 pic.twitter.com/bnU0fEk7Dh

At the doctors. Love the NHS pic.twitter.com/NRVGU80Flp

Yeah, like I said great he saw the funny side of it and decided to share it because it sure is a hoot to  laugh at someone that’s been badly stung in the face by a wasp, especially when that person is Ross Kemp. Keep them coming pal.

For more of the same, here’s Ross Kemp unable to speak after he accidentally smoked some Spice. Whoops.