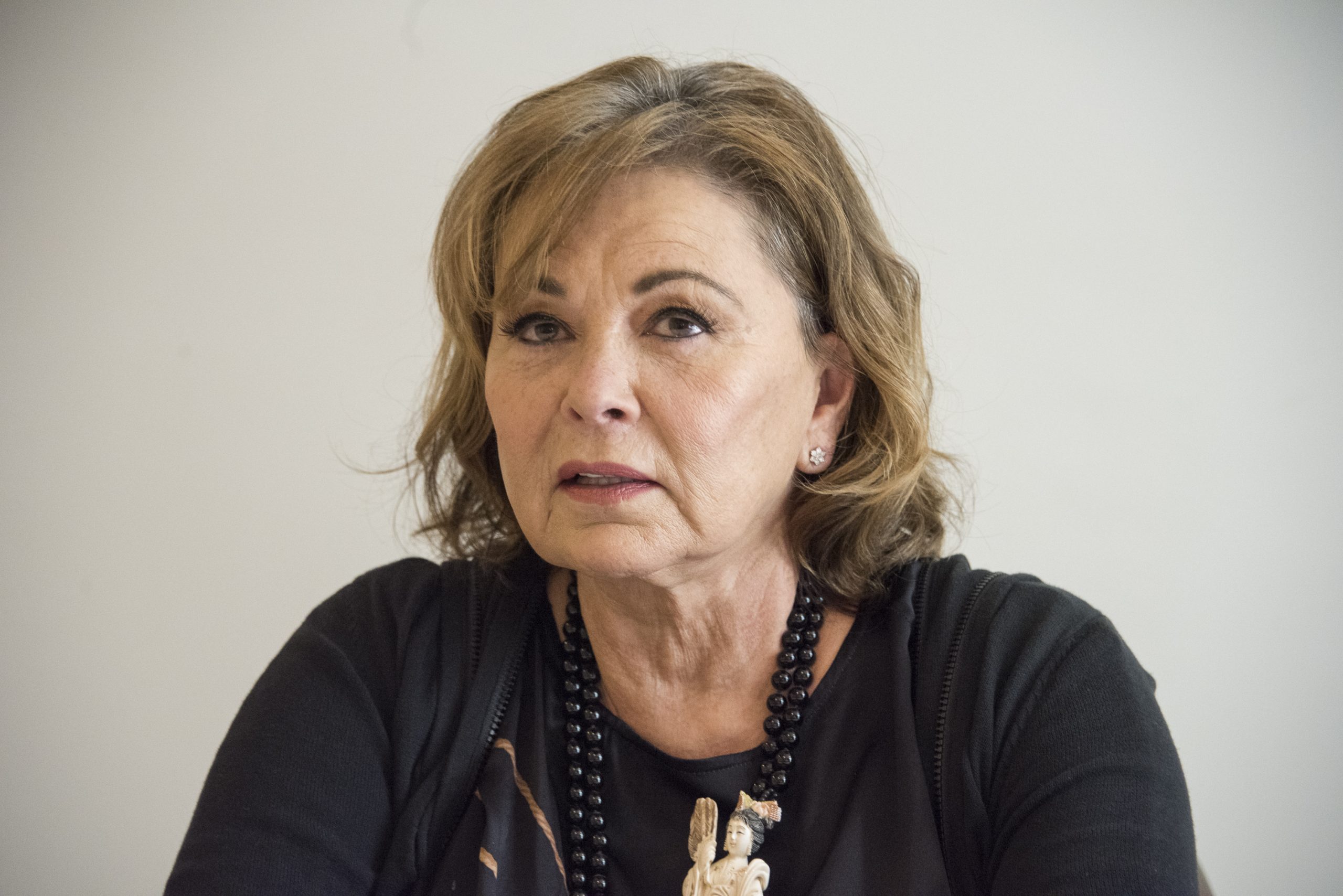 What is she on about?

You don’t really hear that much about Roseanne any more, but thankfully she’s saved it all up for this video which is definitely up there with some of the weirdest I’ve ever seen.

There’s not really much to say about it, other than that there is absolutely no way that you’ll be able to guess where it’s going and how it ends up. Just try – I guarantee you won’t even come close:

You are never going to guess what Trump fan Roseanne Barr has to share. She say “Trump is a…”

What is trump? Leave your guess in the comments before watching the video. pic.twitter.com/UGJmqhm0Bo

Well who thought she was going to say that hey? Put your hand down, there’s no way that you predicted that and you know it.

Anyway, what the hell is she talking about? Does she have some evidence that Donald Trump is actually female or is she just coming out with nonsense for the sake of it?

There have been reports in the past that Donald Trump’s dick is a minute chode, so maybe he is actually female? I think 2020 would really have peaked if that was revealed.

If you wanna hear more about the chode, then click here. Quite a lot of info out there about it.