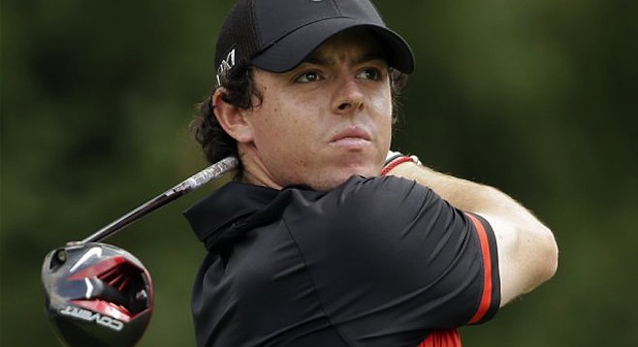 One in a million.

Golf isn’t one on my favourite sports by any means, but every now and again something like this happens and it completely blows it out of the water.

Actually that’s wrong – I’m pretty sure nothing like this has ever happened in the history of golf so it really is something to write home about. Rory McIlroy was playing in the TOUR championship over the weekend and he hit one of the craziest golf shots in history – yeah even crazier than this one – when he teed of and managed to hit the ball into a tree so perfectly that it bounced off and landed in a fan’s pocket. Yeah, I told you it wasn’t something you see every day right.

Nobody really knew what to do in this situation because let’s be honest it had never ever happened before. A judge came over and decided that it would be a drop shot and the round continued. McIlroy still managed to get par because he’s an absolute killer.