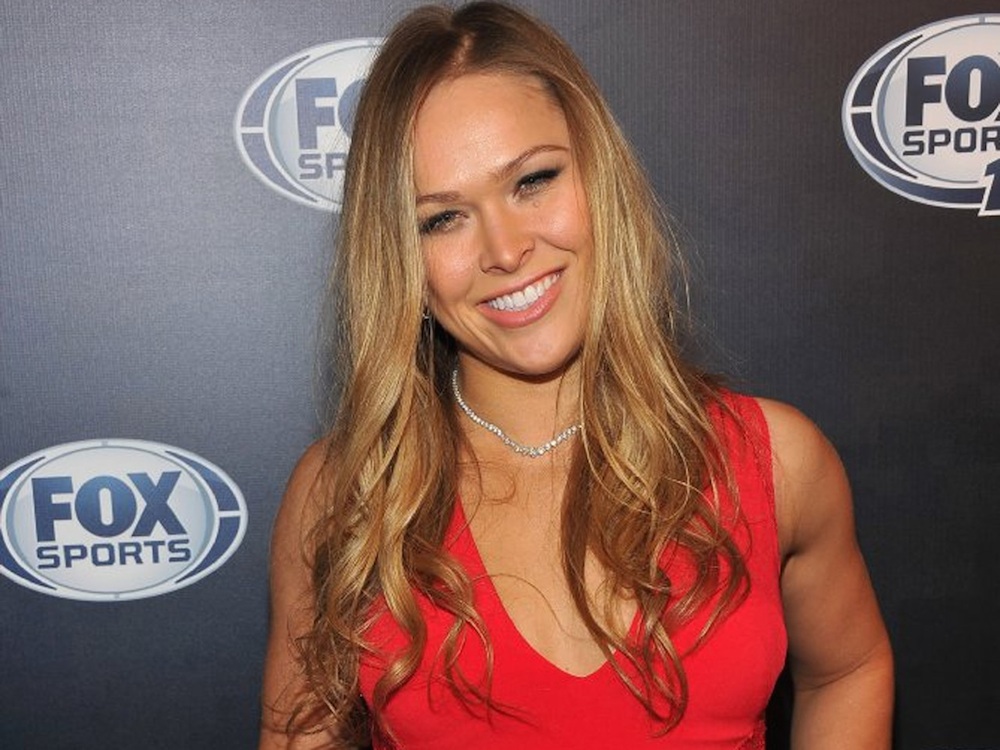 Brendan Scahub had some choice words about her in a recent interview.

Everyone knows that Ronda Rousey is a complete and utter badass – just check out her last fight against Beth Correia which was over in 36 seconds – so this ridiculous line from her ex boyfriend MMA fighter Brendan Schaub is pretty much laughable and stinks of someone getting dumped.

Schaub said the following to UFC commentator Joe Rogan over the weekend:

It ended because I was too much of a man for her.

I’m not the man for her. She needs someone who’s going to take a backseat.

Hmm. Although I don’t doubt that Ronda would probably want to be the dominant person in a relationship – I mean look at the way she spars, she is definitely going to be a boss – but I sincerely doubt that Schaub was too much a man for her. I mean who the hell even is Brandon Schaub, do you know? Looking up his stats he’s been beaten five times during his UFC career whereas we all know that Ronda is undefeated and on top of her game. Ain’t no way this Brendan Schaub chump is too man for her.

You can check out the interview below but he just sounds kinda bitter and upset to be honest and doesn’t really come across all that great. Oh well.