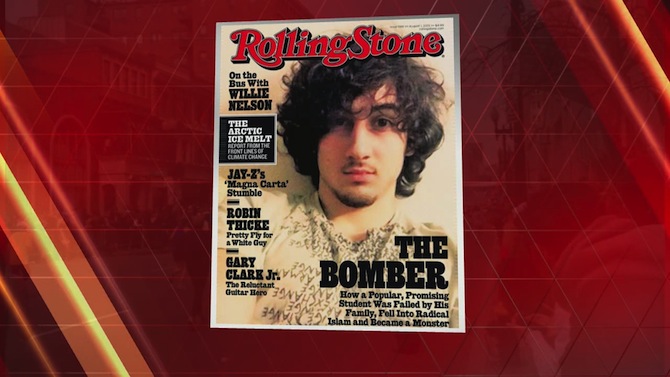 Rolling Stone have decided to run this picture of the surviving Boston Bomber on their cover. Have they thought this through?

So obviously people are outraged and losing their shit over this. People want the editor lynched/the magazine boycotted etc. That’s exactly what Rolling Stone wanted, unfortunately — they knew how controversial this would be but they didn’t care; they have a magazine to sell. Rolling Stone are cashing in on a terrorist tragedy despite knowing they’ll offend thousands of people, including the families of those who died and were affected.

â˜› Next: Al Qaeda Vs The Internet – There’s Only Going To Be One Winner

Don’t get it twisted though; I have zero problem with the story itself — how an outwardly normal kid was really a monster in disguise. That’s fair enough — plenty of people are going to write that story. Even Hitler was Time magazine’s man of the year once. And God knows how many magazine covers he’s been on.

The problem here is the specific photo they’ve used and the caption underneath it — the guy looks like he’s the lead singer of a famous rock band. He’s totally rocking the air of a nonchalant rock star with not a single worry in the world. All in all he’s looking pretty fucking cool for someone whose actions we’re supposed to loathe. Even ‘The Bomber’ in big bold black letters makes him out to be a cool dude. That’s what the problem is — wannabe terrorists all over the world are going to see this picture and put it up on their walls. They’ll think that they could end up on the cover of Rolling Stone if they strap on some C4 and blow some people up.

That’s where Rolling Stone have been super irresponsible. That’s the only real problem here — not the story or the fact he’s on the cover. If they really wanted to use a picture of the guy why not one of these: 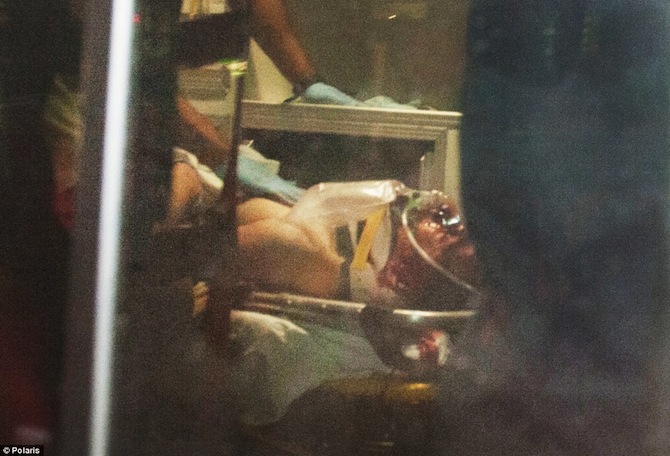 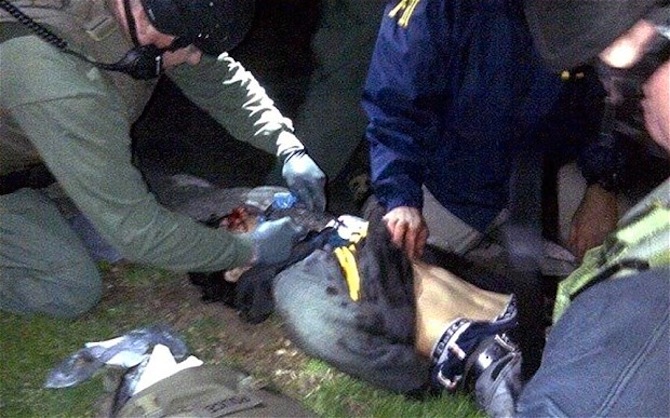 Because that is the reality they should be selling. That is the message you want to get across when you write about any terrorist — try any funny terrorist shit and you’re getting fucked up. Don’t be like Dzhokhar Tsarnaev. Instead they’ve used a picture that makes this guy out to be Anthony Keidis.