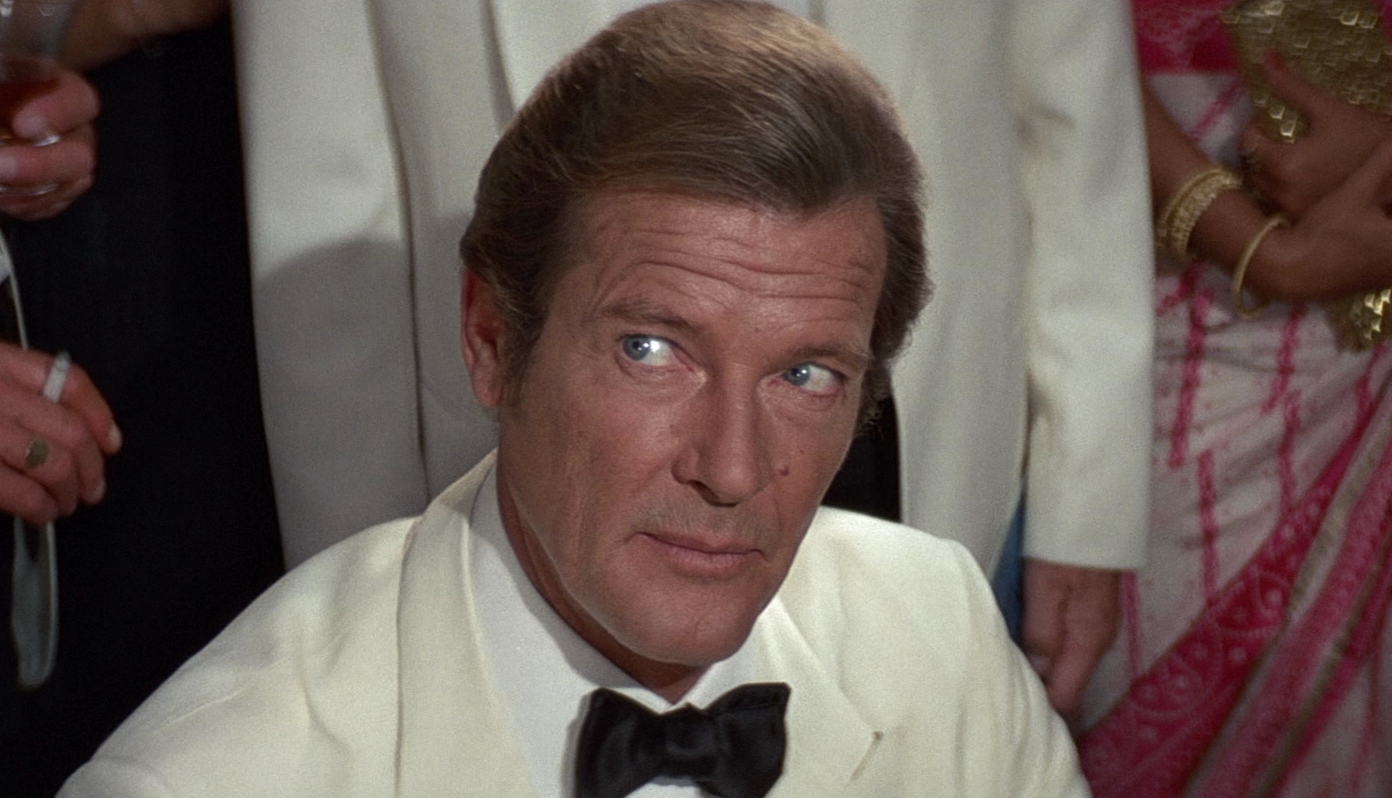 Sir Roger Moore was the second incarnation of the James Bond character and also played The Saint. But unlike so many villains he managed to defeat in his roles, he sadly lost a short battle with cancer today at the age of 89.

With the heaviest of hearts, we must share the awful news that our father, Sir Roger Moore, passed away today. We are all devastated. pic.twitter.com/6dhiA6dnVg

Sad news, and a great tribute from his family. A lot of people didn’t like the guy as James Bond, but I remember when I was a kid I loved that bit where he ran across the alligators’ mouths in ‘Live And Let Die’ so much. And when he jumped out of the plane without a parachute and managed to beat some other guy up and get his. Classic action. RIP – here are 40 of his best Bond quotes to remember him by:

What a guy. For more James Bond, check out this supercut of his most outrageous moments – which are actually still pretty mental by today’s standards.