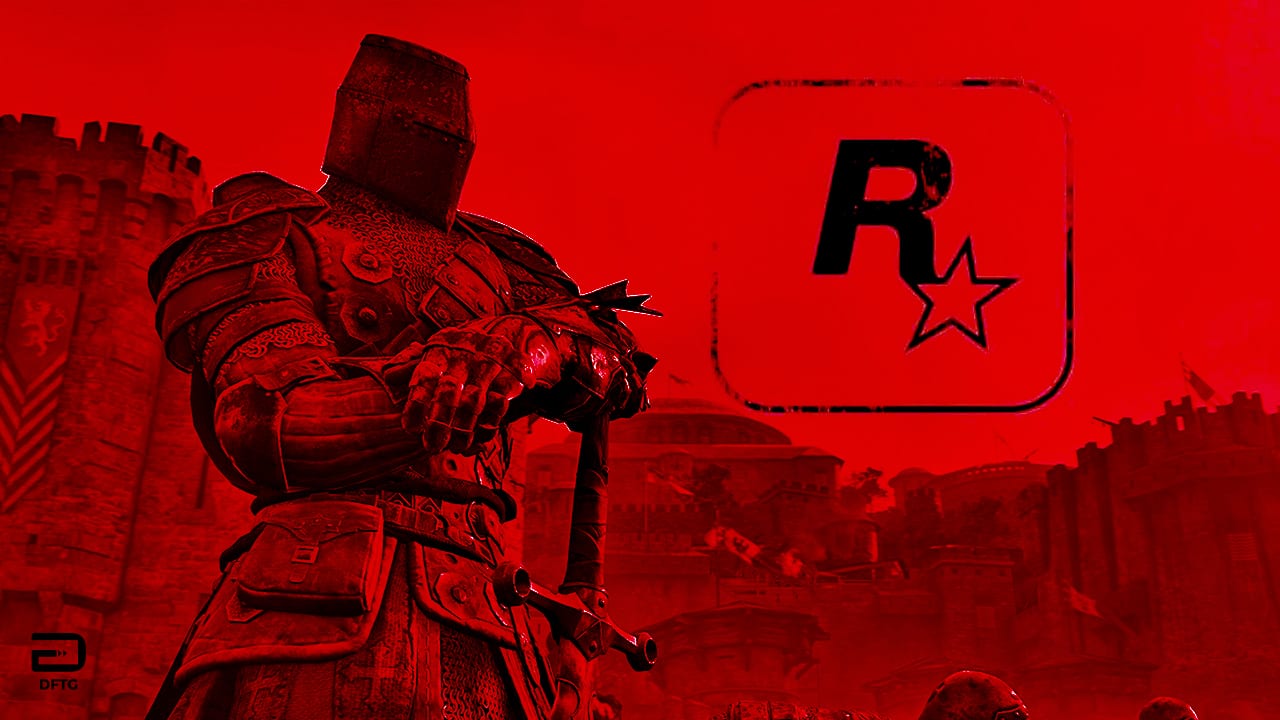 The rumours are in.

Red Dead Redemption 2 has been out over a year now and even though most of us have finished it and are firmly entrenched in the online campaign, thoughts have obviously turned to just what treats Rockstar are going to release upon us in the future.

Obviously we have the rumoured new Grand Theft Auto and Bully 2, but rumours are now floating around that the legendary game company might be developing a brand new Intellectual Property codenamed ‘Project Medieval’. With a name like that you can pretty much guess when the time period of the game is going to occur, but unfortunately there’s no other information about that at the moment. 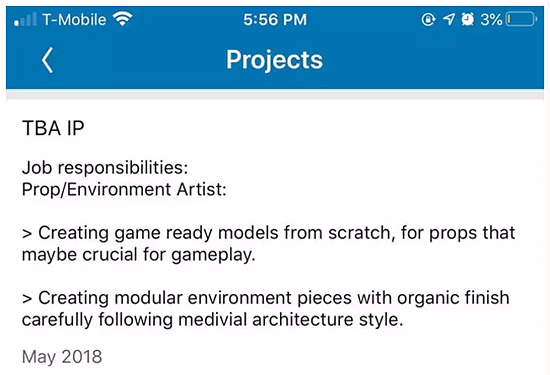 Seems like there’s something going on there doesn’t it? Especially considering the LinkedIn page was edited afterwards to delete that little comment. We all know how secretive RockStar can be about their projects so it makes sense that this was an error and it was quickly corrected when word got out. Too late for the internet though bro.

There’s also a post going around Reddit stating that Project Medieval will feature a heavy focus on sword fighting and one to one duels, which would be a bit of a departure from previous Rockstar games given their heavy emphasis on gunplay. Sounds realistic doesn’t it?

For more of the same, check out this report on GTA 6 and when we can expect it. Sooner than you think.